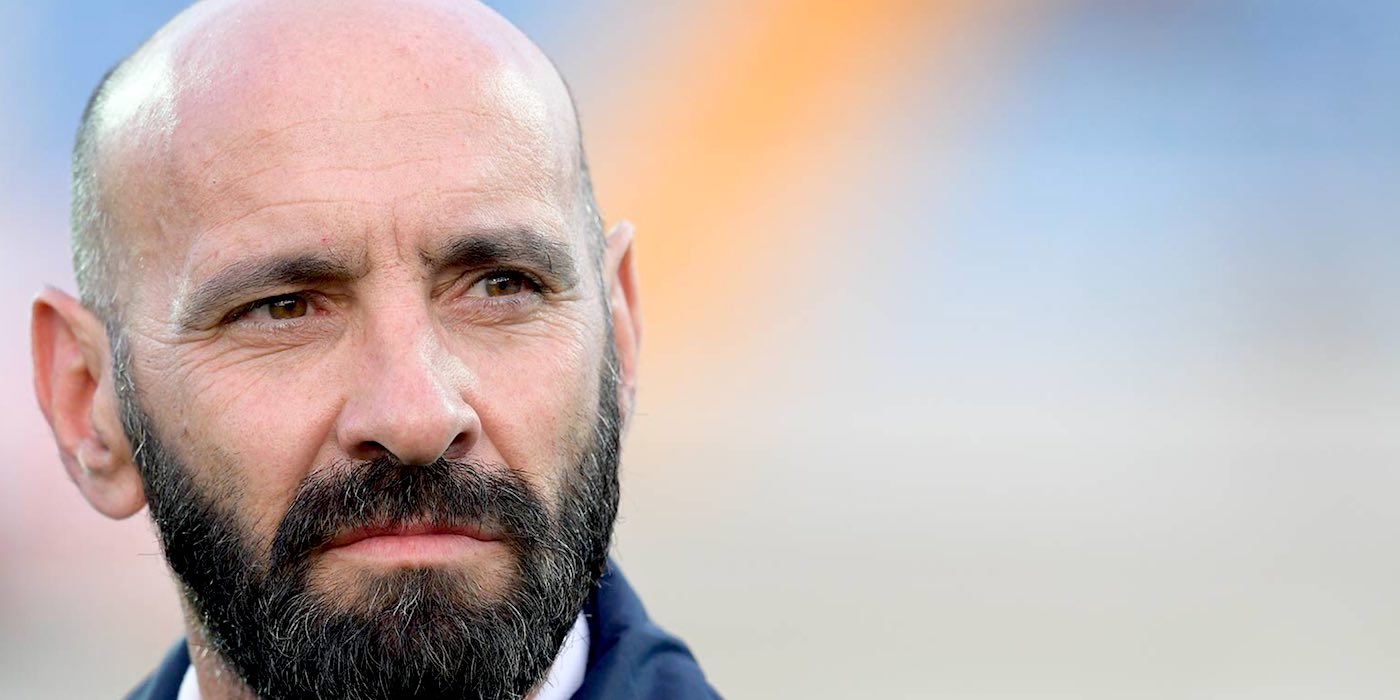 Reports from Italy suggest that Roma are set to part ways with their Director of Football, Monchi (real name Ramon Rodriguez Verdejo).

The Spaniard has been linked heavily with Arsenal in recent weeks following the departure of Head of Recruitment Sven Mislintat, with people inside the club informed that the the 50 year would be moving to London at the end of this season.

However, it appears as if that could happen sooner as changes are afoot at the Serie A club. Following their elimination from the Champions League at the hands of Porto this week manager Eusebio Di Francesco was fired, with recently departed Fulham boss Claudio Ranieri set to take over.

The European exit reportedly sparked confrontations between Roma staff and fans at the airport, with Monchi apparently telling the aggressors he’d take them on ‘one by one’.

It now appears as if his time in the Italian capital is coming to an end, and it may well expedite his arrival to North London.

Arsenal’s Head of Football Raul Sanllehi is anxious to rebuild his recruitment team ahead of what’s going to be a very busy summer, and the Spanish connection, plus Monchi’s history of working with Unai Emery, makes him a clear favourite for the job.

We’ll obviously have to wait and see, but if it means he can come in now and start the work we badly need to do then hopefully we can make it happen sooner rather than later.

One to keep an eye on.

‘….with Monchi apparently telling the aggressors he’d take them on ‘one by one’.

Pardon my ignorance, who or what is DT?

DT is known for his Arsenal rants on the online fan network ArsenelFanTV.

One by one, winner stays on, show me the money and pay me the wong

“…telling the aggressors he’d take them on ‘one by one’”

I already love him

Yeah right this is Arsenal

Yep, I don’t know what they’re smoking at Arseblog Towers, but I reckon we’ll try to sell Mustafi, end up selling Chambers and buying a right back, plus “welcome back lads” to all the kids on loan.

We will have a bit more bite on market hopefully.

Anyone that goes by the name DT needs a bit of schooling.

“One by one”. Forget trabsfers etc. This is the man to take down Arsenal Fan TV once and for all!

That’s a nasty sinus cold you’ve got! Get well soon, my friend.

Would be mental if Robbie Got Monchi on.

A lot of talk but they couldn’t even take on Gary Neville.

But seriously, the man had a legendary career as sporting director at Sevilla, and while his Roma exit isn’t inspiring, it’s tough to believe we could do much better than someone with his record. We can at least be confident that he and our coach will share the same vision. COYG

Papa's Got a Brand New Leg
Reply to  Huss

I’d say he looks like a mean version of Chucky the bookkeeper with a chronic “habit” from Sons of Anarchy.

Part of the Roma fanbase wanted him gone already before the DiFra announcement. To be fair the last batch of signings has been disastrous for Roma. From an Arsenal perspective I was happy we’ve dodged the Nzonzi bullet (although who knows, different team, different story).
All in all I don’t know what to expect from this guy… he worked well in Sevilla, a team with non-league winning ambitions who happened to excel in the EL. In Roma his “transfer wizardry” (The Guardian’s words) certainly didn’t leave fans impressed.
We’ll see.

Monchi has big shoes to fill; Mislintat practially gave us a new spine in less than a year (Leno, Sokratis, Torreira, Guendouzi, Mkhitaryan, Aubameyang). At least everyone knows what we need; a new central defender and a replacement for Ramsey. Anything else on top of that would be a bonus if we only have 40 million to spend. I still think we should re-sign Welbeck too and let SmithRowe spend all of next season in Germany on loan.

Still pretty much the same.

Sokratis is OK but not the commanding presence many imagine him to be.

We failed to address Rwing issue as well. Low hanging fruit instead of what we needed strategically and tactically.

Not so difficult shoes to fill.

But can he play center half? Of course, judging by his actions at the airport, he’d get sent off a lot anyway.

We don’t need him to do that. SOKRATIS can already do that.

I think Arsenal fans think a little too high about him. He has been with Sevilla for a long time and you can’t say they made a progress under him.

Yes, that’s true. He only signed Juan Mata, David Villa, Dani Alves, Seydou Keita, Ivan Rakitic, Carlos Bacca, Ever Banega…
All he did was make Sevilla an absolute bucket load of cash by spotting some great players cheap and selling them on at a huge profit and help Emery achieve three Europa league wins in a row.

Firstly Mata and Villa never played for Sevilla but for Valencia. Keita played for Lens which wasn’t a small club in France back then. Banega came from Valencia and was already established in La Liga. Rakitič wasn’t an unknown player also. Dani Alves was his biggest succes and that happened more than 15 years ago. Julio Baptista and Luis Fabiano were great signings too. I meant that we don’t want to be a selling club but a club which would compete. He was in sevilla long enough to established them as a top 4 club. In his 16 year reign… Read more »

For Sevilla, that was good going and great consistency

There are some people that are good at being at small clubs and finding talent to sell later. Some can’t make that transition to a bigger club because the expectations are different when it comes to players

Yes, celebrity execs like Monchi can be over-rated by fans. But this reasoning, that neither Sevilla or Roma made progress, is completely wrong given the history of those clubs. A Roma team with players he helped sign knocked Barca out of the Champion’s League. And at Sevilla they had the most successful trophy-winning spell in their entire history while he was there. You’re talking about his “reign” at Sevilla like he was the club’s Overlord lol. He was a former player (keeper) at Sevilla, who retired at 30, and was appointed Director of Football the very next year! During the… Read more »

Yep, you are mixing in Valencia players.

I was dreaming of marc returning to is as our DoF, but i guess i wont mind Monchi. Not because he’s worked with Unai in the past, but because he has a particular set of skills. A very useful set of skills which he can use on some catalunyan sluts if they try to flirt with our hector again in the summer.

Comparing Ajax to Roma, Overmars looks like a better choice to me (accounting for the different resources of the two leagues)

I have no idea if he’s the right choice, but if he’s our guy then the sooner he gets in, the better, so on that front this is very good news for us.

Tha means arsenal will not need to pay to roma anything for him. More money for Kreonke hurray.