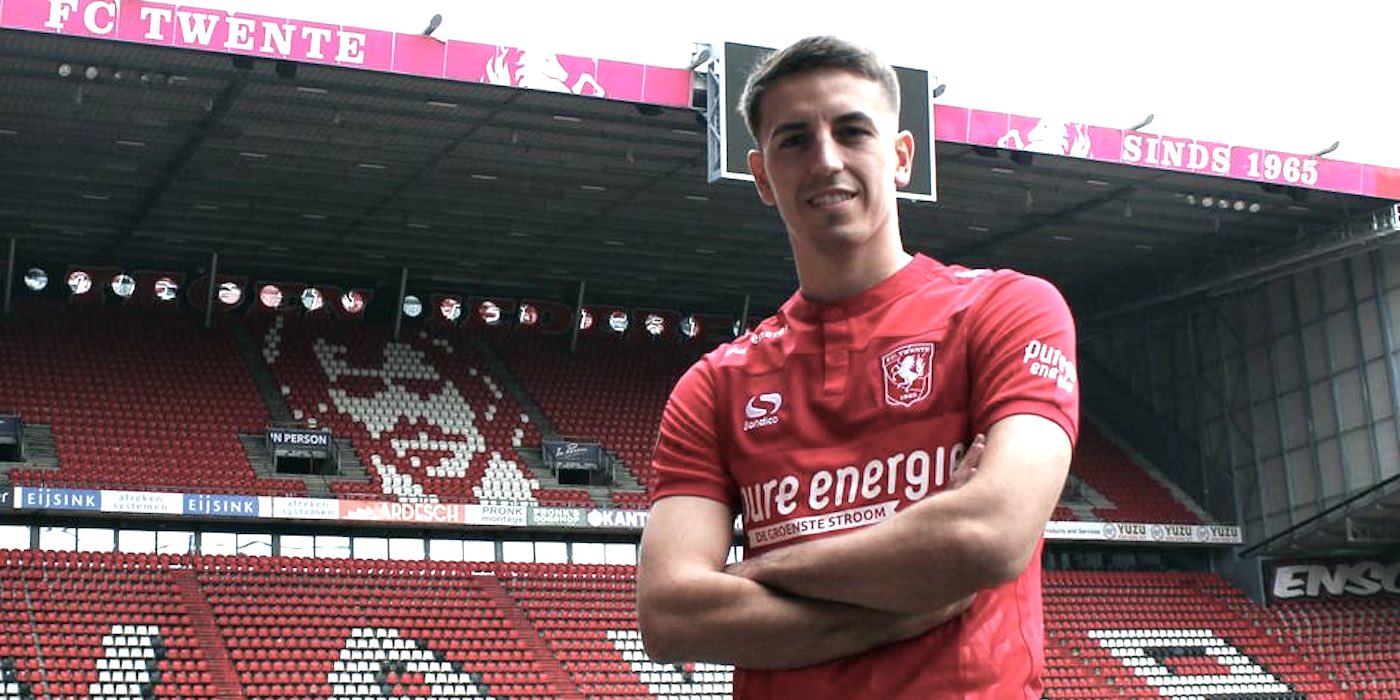 Julio Pleguezuelo has left Arsenal at the end of his current contract to sign for FC Twente.

The Twente-Two year old has signed a two deal with an option for another year, ending his six year association with the Gunners.

He joined from Barcelona in 2013, and captained youth sides throughout his time in North London, but only made one senior appearance – playing 90 minutes of our 2-1 win over Blackpool in this season’s EFL Cup.

He also had loan spells with Mallorca and Gimnastic de Tarragona.

The 22 year old said of his move to the Eredivisie, “It feels good to be here now, in this beautiful stadium with this beautiful club. The contact with FC Twente has gone fairly quickly lately and I look forward to playing here soon.

“I know Aitor and Javier Espinosa from my time at Barcelona and it will be nice to play with them.”

“Needless to say, this is an excellent basis. In the Netherlands, he hopes to be the first team player to develop further.”

Good luck to you Julio!

Hope we have a buy back clause…just in case.

Can’t buy-back if we didn’t sell him. His contracted ended and he left.

Sad we never got to see more of him, but he’s landed a pretty damn good level. I expect/hope he progresses from there in his career.

I thought he would make a good “defensive minded” right back as an alternative to Bellerin. Good luck to him.

We already have AMN.