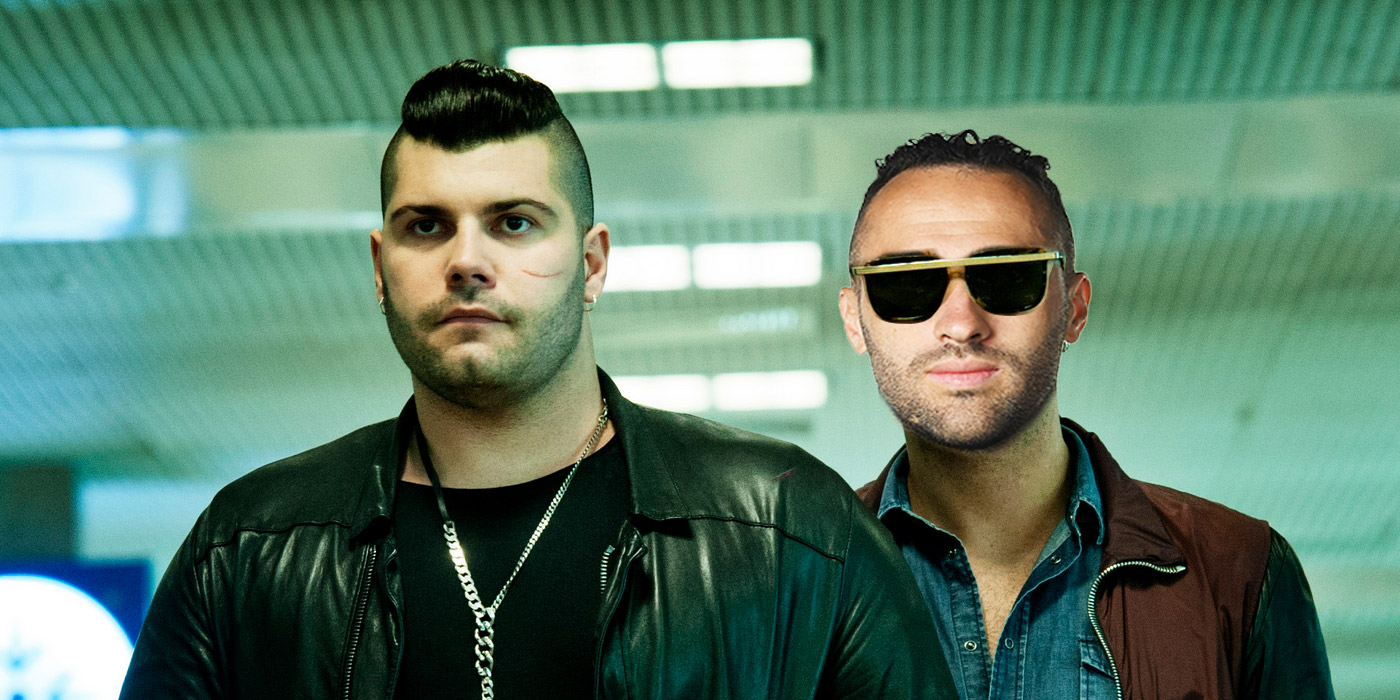 Via Sport Witness comes news from Italy that Napoli will try and sign David Ospina on a permanent basis this summer despite the fact he won’t play enough games to trigger and automatic purchase clause.

The Colombian will miss the final two Serie A games of the current campaign, and as reported earlier in the season, it’s a deliberate ploy on the part of the Italians to ensure they don’t have to meet the purchase requirement.

However, they do want to retain his services and will now reportedly try and do a deal with Arsenal over a permanent transfer.

Ospina has just 12 months left on his contract in North London, so the likelihood is he’s very close to the top of the list of players the club want to move on this summer, so it puts Napoli in a decent position to strike a bargain.

The 30 year old made 24 appearances this season under Carlo Ancelotti, just one shy of the 25 needed to activate the clause, and was on the bench for both Europa League games against his parent club.

Napoli need an experienced understudy to highly rated young keeper Alex Meret, and assuming Arsenal don’t dig their heels in too much over price, Ospina should be on his way this summer.

Surely this must mean our transfer kitty has been massively increased!
Wait, it doesn’t?

As we sold SZ to Italy for a third of his value, I assume that Ospina will cost something in the vicinity of five or six pints and a bag of crisps…

Plus we may have use the money to invest in a GK (if Martinez is deemed not sufficient) so we may still end up net negative by a bag of crisp.

If there’s a mandatory purchase clause tied to appearances, it suggests a price has already been agreed. If they don’t play him deliberately not to activate that clause, we should stick to the agreed price and not let him go for a penny less.

Then we’d likely be stuck with him another season

Fine, we need another keeper and keeping him for a year may allow us to focus on strengthening elsewhere – defence for example. They don’t hold all the cards. They need a keeper, we have one they like, they should cough up.

Kwame Ampade Down
Reply to  TommyGun

He’s not very good though & we have been trying in vain to sell him for 2 years now so not as if we hold all the cards either.

locksley444
Reply to  Kwame Ampade Down

He’s good enough to be a backup. I’d take him over emi Martinez provided we can get the latter a good loan.

We’ve seen him as a back up and he’s far from good enough.

Kwame Ampadu Down
Reply to  locksley444

Is he good enough to be a back up ? Personally I don’t believe he is. (& the fact that we couldn’t find anyone to buy him at a knock down price for the last 2 years suggests I’m right) There is zero point sending Martinez on loan again. He’s not a kid. It’s now or never……and if the alternative is bringing Ospina back, for me it has to be now.
Imagine Leno getting injured & Ospina as no.1 keeper for 3/4 months ? Nightmare stuff.

Then you loan him to Roma or the such, and shove it right up Napoli’s shitter.

It’s not like we ourselves haven’t tried to play the game when it comes to thresholds.

Not the best example. In the case of Suarez we MET the buyout clause. Here Napoli are trying to dodge it.

I really don’t get the whole thing over the Suarez clause. Liverpool’s owner has publicly admitted the clause existed, we triggered it (why would you just give extra money to LFC which is what you would be doing if you bid more than we did) and Henry simply told Suarez to sue LFC as they weren’t going to honor it. The reality is Liverpool simply told Suarez he wasn’t going to Arsenal and either he could go to court or he could sign a new deal with a massive raise and hope the Barcelona or some top foreign club came… Read more »

That’s not how clauses are written. They’re written to trigger a buyout. If it’s as vague as ‘we’ll consider offers’ there’s no point in making that clause.

@hantal – Henry publicly said the clause was a buyout clause – he simply refused to honor it.

It’s a really interesting case. Basically, Suarez had the clause in his contract on the condition that he couldn’t tell any clubs about it, in case somebody wanted to bid £50m for example. Us bidding £40m+1p basically showed that we knew about the clause, and that it was therefore invalid, according to Liverpool and they were prepared to take it to the courts, but Barcelona became interested in the meantime so we decided not to pursue it since Suarez no longer wanted to play for us

Can’t see us getting much more than £3-£4 million?

That would be decent; about the amount we got him for.

Kwame Ampadu Down
Reply to  Rich

The first of many, Mustafi next please.

Next should be Elneny and Jenkinson forget Mustafi.

Can’t even sell these two.

Had the pleasure of meeting Ospina at a charity do once. He was surprisingly down to earth, and VERY funny.

As I said there will be a number of departures : 1) Those leaving for free – Welbeck, Ramsey, Cech, Lichsteiner. This should as is free up substantial wages (potentially 330K per week) to take us out of the (Mslintat/Raul ushered) Panic Loan era. 2) Potentially we should also release Koscielny. At 33yrs, he has substantial wear and tear issues accumulated over the years (as oppose to Monreal) and durability will be an issue. 3) Useless – Elneny and Jenkinson. Who will even buy them is an issue. Elneny at least has some utility at this level but not enough… Read more »

Do we have to read the whole essay on each news item?

I know that others have said this above but we also need an experienced understudy now that Cech is leaving. Just Leno and Martinez strike me as a risky duo. I’m not Ospina’s biggest fan but there are worse back-ups to have than an international keeper.

Giovani
Reply to  Kwame Ampadu Down

Ospina is a great shot stopper, and better than Cech with his feet
His only problem i guess is the crosses

Of course we still have Matt Macey out on loan who is 6’7″. If he cannot catch a cross he should take up basketball!

Kwame Ampadu Down
Reply to  Giovani

Decent shot stopper, not great. He has far more problems than just crosses.

He is a decent keeper, with us loosing our current backup, I don’t see why we should let him go for peanuts. Keep him and accept loosing out on the 5 peanuts Napoli think they can steel him for.

5 peanuts is more than nothing. He’s only got 12 months left, so if we don’t sell now he leaves on a free, which is the mistake we’ve already made far too much of. Even just a few million opens up some FFP salary room for the squad.

Martinez as backup, or bring in someone else and sell him too. Either he’s ready now or he never will be.

To be honest, I’m really not sure where this idea of teams needing two quality goalkeepers has come from. Martinez probably isn’t good enough for Arsenal, but he shouldn’t play barring some absolute miracle. I’d feel stronger with one excellent goalkeeper playing in every possible game than having to lose that excellent goalkeeper every cup game to keep a decent backup happy in the off-chance Leno suffers a million-to-one injury

Problem is goalkeepers get injured much more frequently than a million to one!
Therefore you need a good back up. Then if the back up guy is any good he will want to play a few games i.e. the cup runs otherwise he will bugger off to a team where he is number one!

Come back and be a good backup. We don’t need to deal with shady clubs.

Because of Napoli’s cuntitude on this I would sell him to someone else if there’s an alternative bid made.