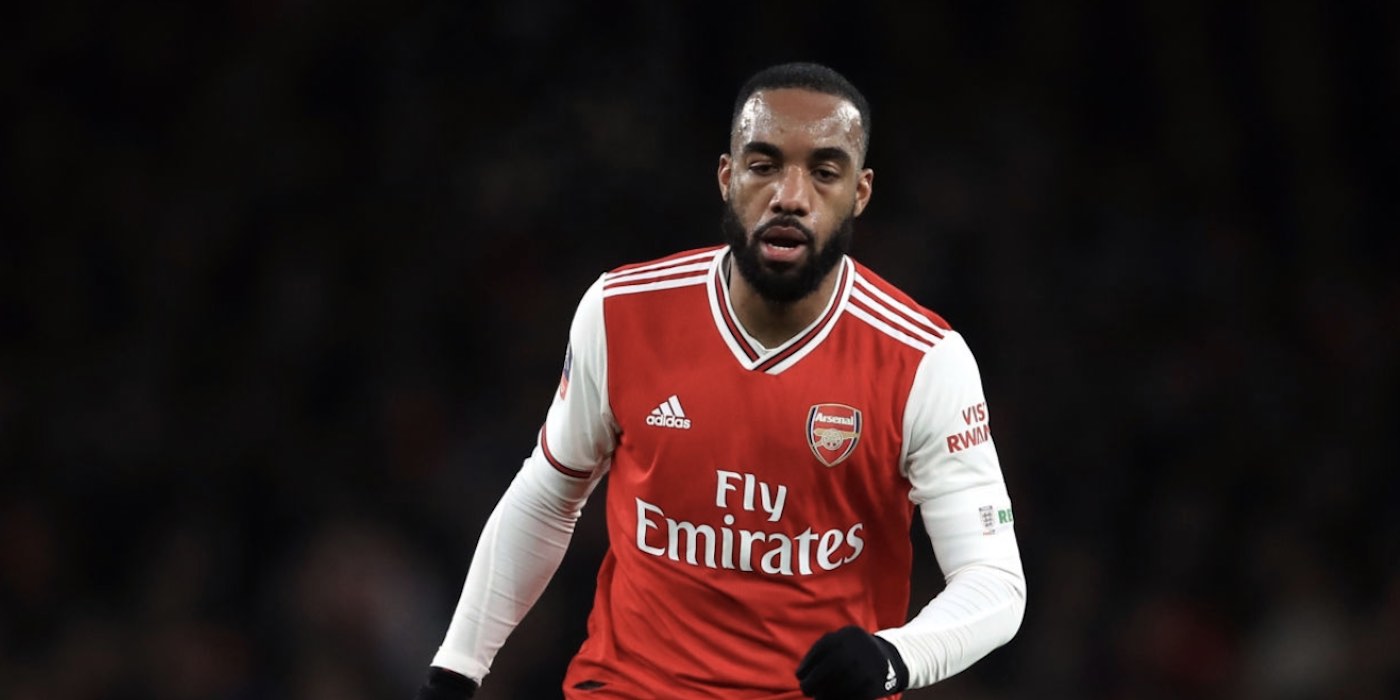 Match winner Reiss Nelson and captain for the night Alexandre Lacazette spoke to the BBC after tonight’s 1-0 win over Leeds in the FA Cup.

This is what they had to say.

What are your emotions after that?

Nelson: My emotions are high because they played very well in the first half. They’re a great team and they pressed us, we didn’t expect that. But we got the final goal in the end and that’s all that matters.

It was a much better second half performance, what did Arteta say at half-time?

Laca: He shouted a lot, he was not happy because we knew they would play like this and we didn’t respect what he said. But the second half was better, and thank you Reiss for the goal.

Nelson: It’s been good, I think as a coach you have to have the aggressive side. In training he’s always pressuring us to play with passion and purpose, and I think you saw that – at times we played it wide and in the middle and it’s all paying off.

The win gives us confidence going forward, onto the Palace game so we can go there and do well. Getting two wins at the Emirates is good and we want to carry on going forward.

Come on guys don’t make him lose his lego hair.

This game and these remarks have made me even more confident in Arteta. The adjustments he made it halftime completely turn the game on its head. And against a very experienced, very well-respected manager in Bielsa as well.

I’ll stay enthused and optimistic at the future of our club under Arteta, with the sleight hesitation of our board and owners somehow fucking it up.

The players must have been so surprised. Manager asking us to take responsibility. Im liking this about Arteta.

Did anyone else notice the contradiction between Nelson and Lacazette regarding their expectation of how Leeds will play?

Nelson being english should be more expectant of how the lower league teams in england are playing. Inexperience? Ignorance?

I wouldn’t read much into it, think he’s just an exhausted kid giving an interview and just going for a cliche answer. I’m sure they knew very will how Leeds will play.

I agree we shouldn’t see it as a big issue but it was really weird to say that he didn’t expect it when Lacca and Arteta said they prepared for exactly that.
In different circumstances (for example the end of the Emery-era) this could add pressure on the coach, people/newspapers would jump on that quote as a lack of preperation. With Arteta’s reputation growing quickly he won’t care though..