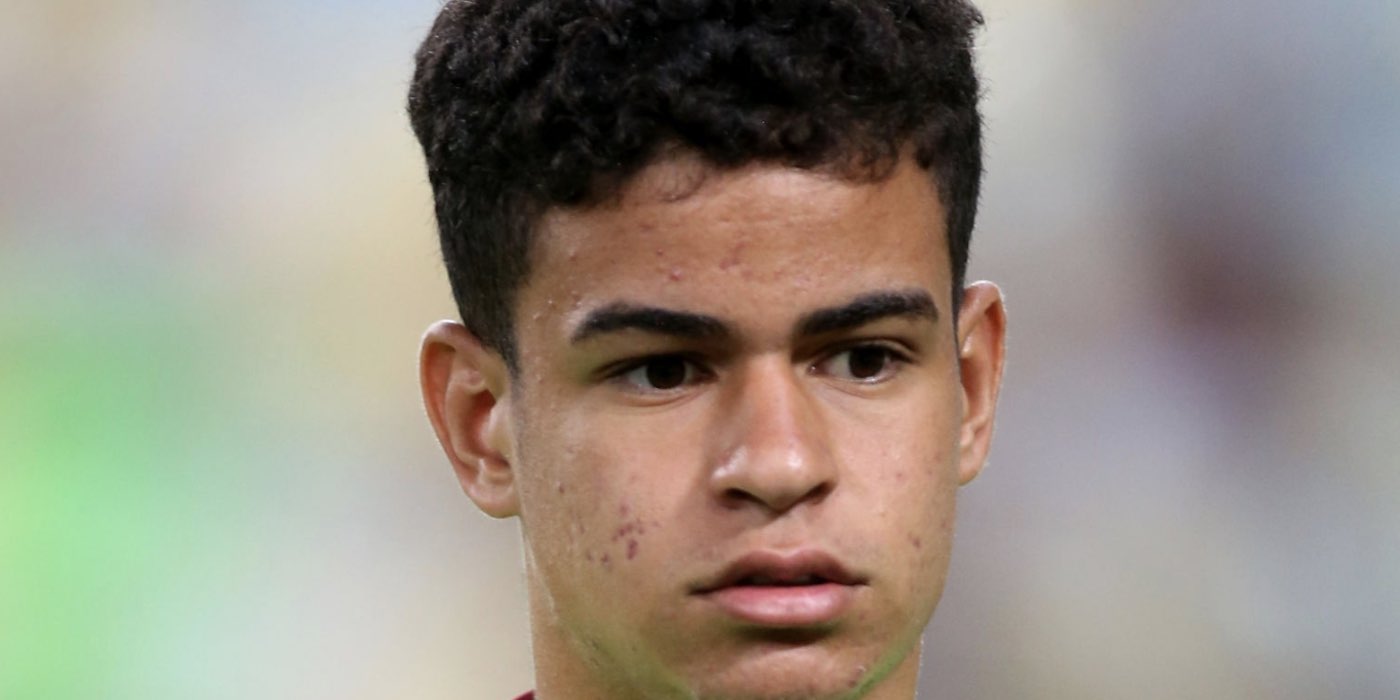 According to AS in Spain, Arsenal are keeping close tabs on 16 year old Miguel Silveira, who currently plays for Fluminense.

The Gunners scored a hit in the Brazilian market last summer, bringing in Gabriel Martinelli who has impressed this season with 10 goals in his debut campaign in red and white.

With finances restricted this summer after the club posted a significant loss in its latest results, unearthing young talent early seems to be a smart way to operate and the fact we’re closing in on a player so young indicates this is part of the strategy.

The report says that, along with Sp*rs, we’ve shown real interest in the player, going so far as to meet his family to discuss matters.

He has a release clause reported to be around €35m, but clearly there’s no way we’d be paying that much.

We’ve also been linked with a move for Feyenoord’s creative midfielder Orkun Kokcu, a player identified by Technical Director, Edu.

Dutch born, but of Turkish descent, he’s expected to be in the Turkey squad for 2020, and Arsenal are apparently keen to get a deal done before then in case his profile and star rises.

One to keep an eye on.

Fingers crossed for another Martinelli

In some leagues they have to have release clauses – so they are often set ‘impossibly’ high. To essentially invalidate it. Until PSG decide they fancy matching it.

At least PSG first warns you to back off Verratti or else they activate the clause from one of your star players.

Our squad is over stretched already. We need quality and better balance, not quantity. Koku would be a strange signing with young midfielders like Smith-Rowe, Willock, Guendouzi, Azeez, already on our books. If Ceballos is available for €30mill? We should focus our attentions there, then go in heavy for one of Grealish or Maddison Max Aarons at right back would be a good replacement if Niles is moved on. Sell Lacazette, I’m happy for Eddie to take his squad place, moving Balogun forward in the pecking order. If Aubameyang is off? I like the look of Richarlison at Everton as… Read more »

I’m with you apart from def Grealish, not Maddison and not Richarlison! He’s Everton level. Need to keep at least one of Auba and Lava.

If we could get Lava in defense no one would be able to step into the penalty area. Genius idea

B JACK
Reply to  James

so that Magma superhero? i like it. maybe add the avengers too while we are at it.

Maddison is quality, so is Brooks at Bournemouth

Dude looks like Coutinho thinking about his life decisions lol.

If he can become good as Coutinho, it Will be great for us. I know some people here say Coutinho is shit. I disagree.

he’s a good player. was very good in England.

No he wasn’t. He literally took shots outside the box and free kicks to a very high level. That was his entire game and ran less than ozil. But he was Brazilian and played for Liverpool so they only talked up hus strengths. Best thing Liverpool ever did was sell him and for that price, changed everything

However I say it, its going to sound weird but after Martinelli, i like Brazillian teenagers a lot!

Any Brazilianis welcome. Hope we unearth another Martinelli

Why won’t we pay that much money? We need to it’s embarrassing that arsenal fans are seeing this as a reality we need to spend big and keep at the kroenkes do they leave fast, we should buy him and if we don’t, we need to rip into the board and owner again

I’m all for recruiting as many uber-talented kids as possible. Seems like our best shot at reviving the club.

Can’t imagine his family (or anyone’s family for that matter) agreeing to meet with the scum down the road.

Josip Ilicic will be a great signing for Arsenal FC. He has being superb and I think highly of him.

I’m not sure whether he gonna be that best as he’s talked of but all we need is one that we contain the players and not become academies of giant clubs.
Arsenal lost Sergie Nabri really for what reason and not only him, there are many others and including Saka who’s threatening to leave and when shall we enjoy fun? This time round arsenal should style up. Imagine at this early stage we’re already out of Europe really it’s embarrassing a lot. Please, arsenal be arsenal not an academy