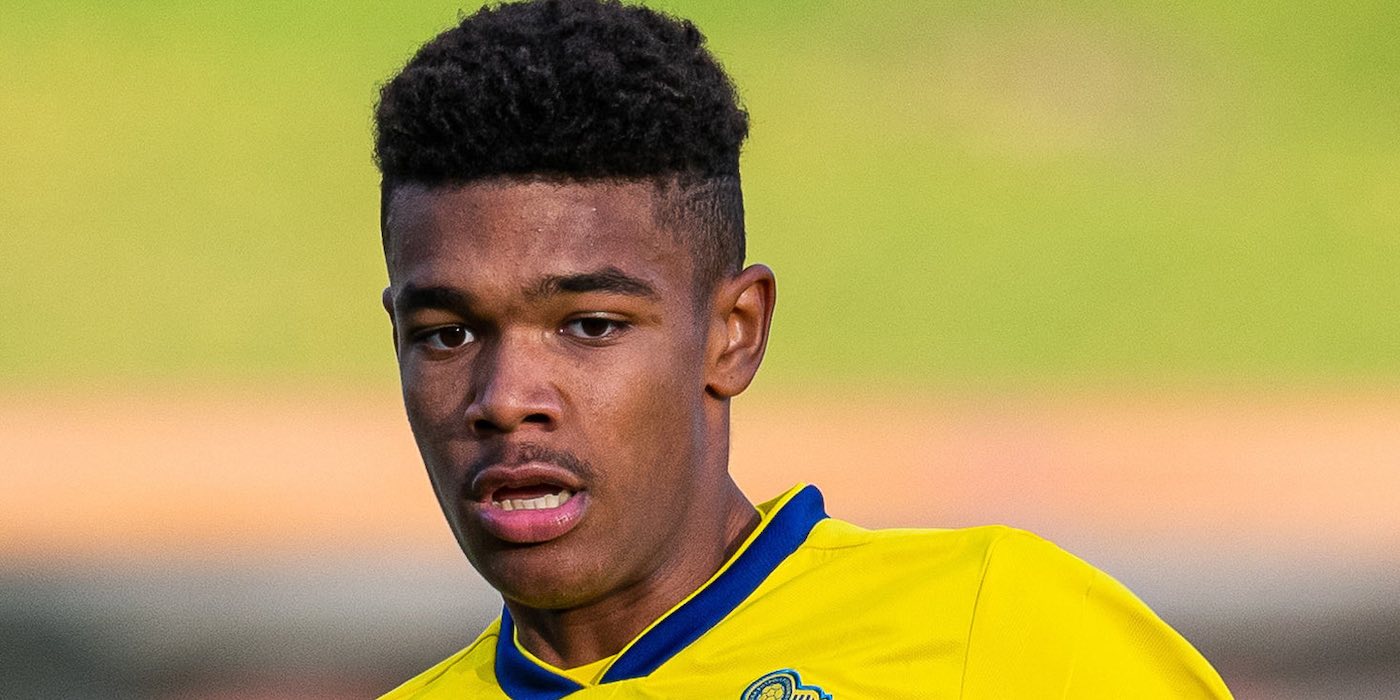 Reports from Sweden say Arsenal have met with Emil Roback, a striker who currently plays for Hammarby IF.

The 17 year old has apparently visited London Colney and like other young players in this situation, taken part in some training sessions.

We’re facing competition from Bayern Munich, who are also keen, but with the highly rated Folarin Balogun set to depart after we failed to agree new terms with him, there could be a gap at youth level for the Roback to fill.

Hammarby IF Sporting Director told Football Direct, “There is a strong interest  … he has also been to Arsenal. Yes, I understand the interest.

“He is forward with a great physique and speed and already a skilled scorer.”

The player himself is reportedly keen to move abroad to further his development, and on the face of it this is the kind of low-cost deal that could prove beneficial Arsenal need to do these days.

Of course, it’s important we manage contracts well, so that our return on investment is maximised if it doesn’t work out as well as hoped.

Balogun was subject to a £5m bid from Brentford last January, but it remains to be seen what he’ll fetch in a Covid-19 impacted transfer market.

Roback, meanwhile, made his Hammarby debut in a cup defeat to IFK Gothenburg.

I think Alexander Isak is also worth considering for the future…

Yeah but Isak plays for Sweden now (and his main rival is retiring after Euro 2021 so Isak will be a starter for years to come) and he’s already performing in La Liga so would cost 20x what this young fella would.

And yesterday we heard one of our most promising young strikers will probably be leaving.

Yes mate, that’s what it says in the article… did you forget to read it and scroll straight to the comments?

It’s a shame really… Why would Arsenal allow Folarin to leave?. We had better include buy-back clause into His deal.

Surely this is just a complete coincidence!….
Yesterday it emerges that we’re losing a promising striker. 24 hours later and we’re linked with another promising striker. Who is the official Arsenal spin doctor??? ( apart from David Ornstein)

Way back in March there were reports in Germany that Arsenal are in for him and already had been meeting the guy.
Why Germany: there´s another club interested too and it´s Bayern …

I really don’t like the idea of Folarin Balogun leaving. It doesn’t make any sense to me to alow such promising prodigy to leave… Buy-back clause must be included in His deal.

I’m enthralled by the idea of the most lethal striker in the entire Arsenal organisation leaving for peanuts or nothing before I can even see him score a goal Live .