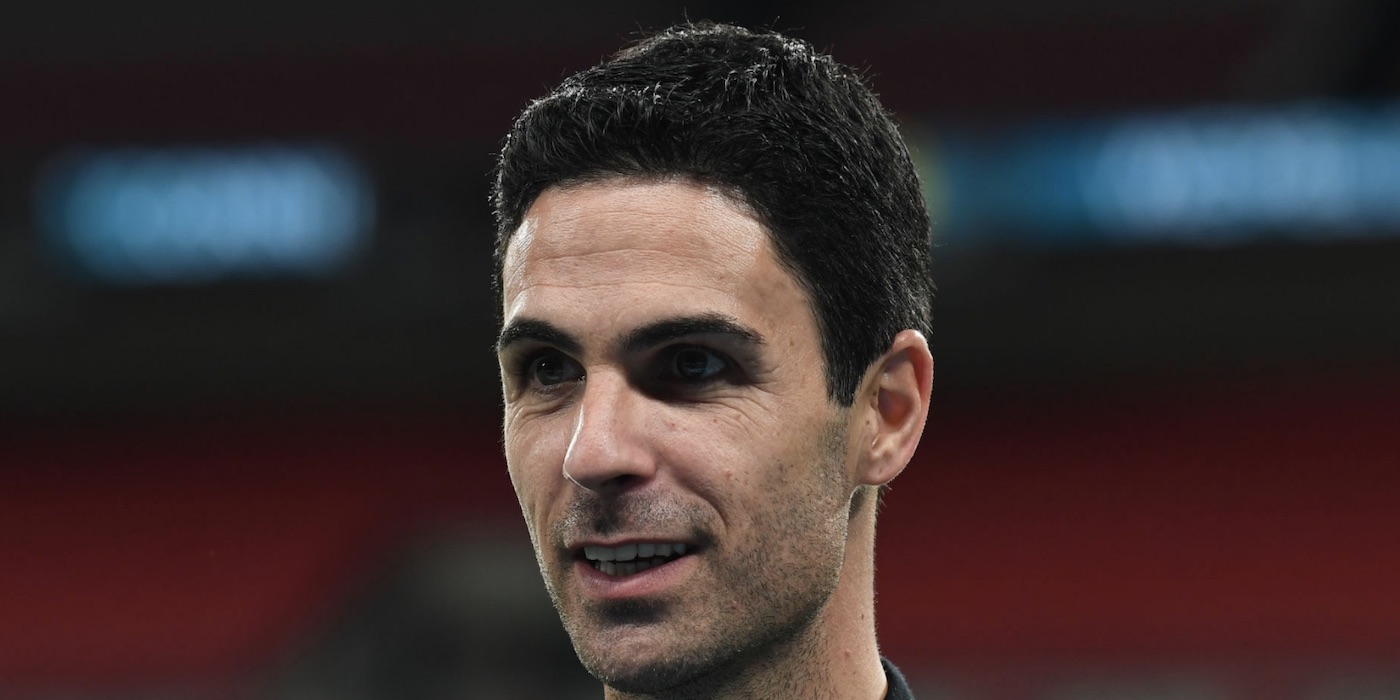 Mikel Arteta says winning a trophy after half a season as Arsenal’s head coach will help generate trust in his ability to do the job.

Having won the FA Cup as a player in 2014, the boss has the chance to follow in the footsteps of George Graham by also picking up a medal as the main man in the dugout. The Scot, manager of the club from 1986-1995, was part of the Double-winning side of 1971 and also led us to cup glory in 1993.

Given the roller coaster ride that he’s been on during his first stint as a head coach, it would certainly be a promising way for Arteta to draw a line under the campaign. It would also give him strong foundations on which to keep building.

Asked in his pre-game press conference how important silverware could be to helping him build the squad he wants, Arteta said: “Well, it generates the trust when you win a title. It generates moments when together you go through good emotions and at the end it brings everybody together and you have good memories.

“It’s about winning and winning a trophy that is so positive for any club and when you are in a process, obviously that makes it even more important, we have a great opportunity tomorrow, so let’s go for it.”

While the build-up to the final has been somewhat muted and a lack of fans on the day will take the shine off the occasion, you can tell that Arteta is excited. It’s not the first time he’s been on the touchline at the final; he was alongside Pep Guardiola last year as Manchester City steamrollered Watford 6-0.

He says the emotions as a player and as a coach are much the same. There’s an eagerness to perform.

“I don’t know if it’s nervousness, it’s just that you are anxious for the day to come, to play that occasion, to be on that pitch.

“Because of all the preparation and when you are sitting in that hotel next to Wembley and you see all that atmosphere and all the families, you just want to go on that pitch and start the game and grab that trophy as quickly as possible.

“It’s the same feeling that I have today. I want it to already be tomorrow, I want to be there and to feel my players and go out there and win that trophy.”

He added: “For me, I always say that it is, for me, the most beautiful day in English football.

“The last game of the season, everybody is waiting and everybody is watching and the atmosphere of Wembley with the two halves of that stadium in different colours, is incredibly beautiful. It’s a shame that we cannot enjoy that moment.”

Winning it will be nice but I think regardless of what happen tomorrow the trust in Arteta will stay intact (at least from fans point of view). The board trust is another thing though and it will be tested real soon.

I would trust Arteta with my own sister.

But I wouldn’t trust my sister with Arteta.

She fancies him. She told me during the Liverpool game. She said she liked his shoes. And his face.

It depends. If the team selection is wrong and Lampard proves to be tactically superior and we are badly beaten, my trust will go down just like yourself. The difference: I am saying it.

The man has had a baptism of fire. Having got us to where we are is an acceptable end. Where we want to be will be a while in the making and this is a single step. I’m happy to cut Arteta plenty of slack.

I think the lack of trust is with the board rather than him but I’d love nothing more than to see him win a final in his first go as boss. Preferably via last minute David Luiz screamer to shut up the Lokomotiv Chelski fans.

I know he is just answering the questions being put to him, but all this talk about how it is very important for Arsenal to win is making me nervous. It is, I’m sorry to say, quite likely that we will lose. So all this emphasis on winning might result in a very bad situation if we lose. It’s better if we keep emphasizing that Arsenal are building and it will take time. Winning would be nice but it isn’t the end-all strategy at this point.

Agreed. I.m sure if there wasn’t all the CL bullshit surrounding the UEFA Cup Final last year we wouldn’t have panicked so much on the pitch. I like Mikel’s approach, it is an important game in it’s own right, end of. COYG

Well we did have the huge handicap of being coached by Captain Clueless last year. For my money that’s where it was always going to go wrong….

They were being coached !?

well captain clueless won in 3 times in a row….

Win the FA cup, otherwise we have less of a leg to stand on and more significantly a smaller transfer budget May have to sell more key assets to generate money)

It will also help attract better players who would otherwise still not be entirely convinced with us still out of Cl for 4th season running.

BIG game ahead is an understatement.

In Arteta we trust.