Arseblog News – the Arsenal news site
Home Covid-19 Arteta: We still have be careful of Covid-19 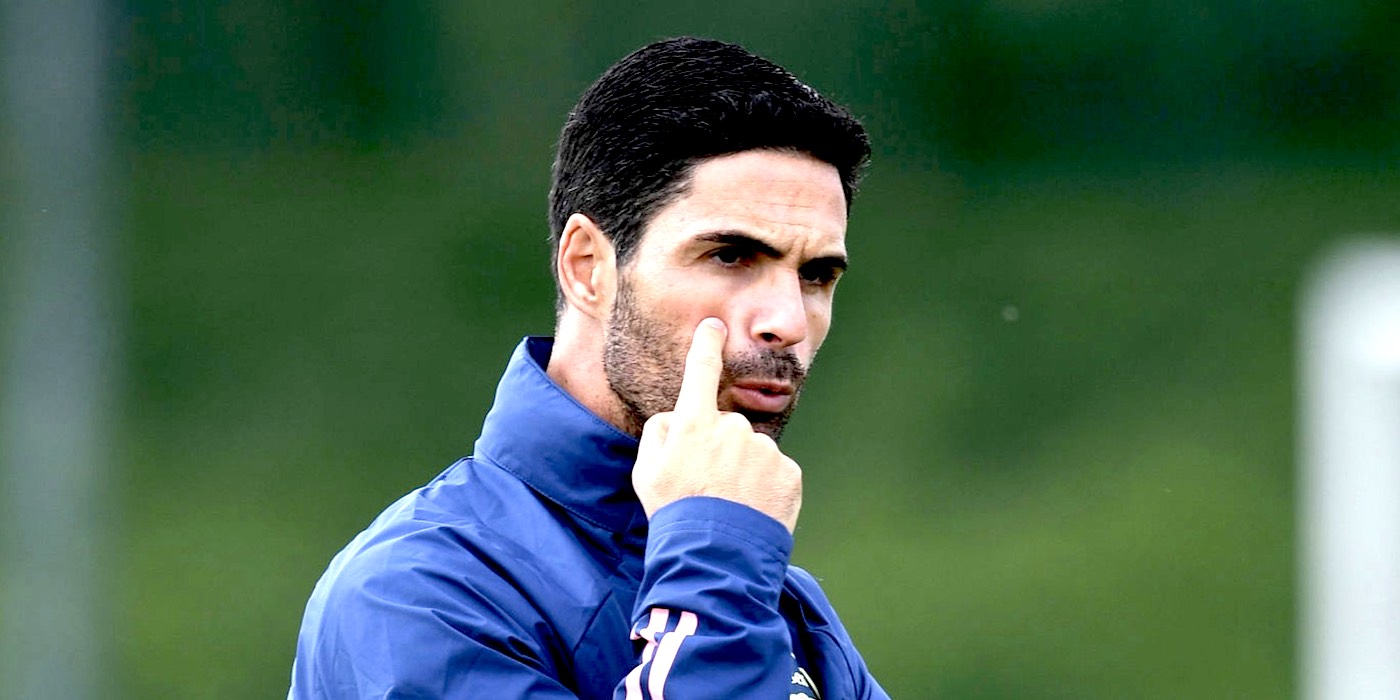 Mikel Arteta says he feels lucky to have come through a Covid-19 infection without any secondary impact on his health, and says that everyone – in football or otherwise – needs to be mindful that the virus is still prevalent in society.

The Arsenal boss was diagnosed in March, precipitating the shutdown of English football, and even this week there was a sharp reminder after David Moyes and two West Ham players tested positive for Covid days after our 2-1 win over them at the Emirates Stadium.

The fact that some players will be travelling away to play international fixtures is another concern, widening their potential contacts and increasing their risk of exposure.

Arteta was asked if it was important that football continued despite the recent increase in cases – something which has delayed the return of fans to stadiums, and said, “Obviously we have much more information right now than we had many months ago when that happened.

“As well the bubbles that the Premier League clubs and the government have been able to create, to try to maintain everybody as safe as possible. I think it’s working really, really well.

“But we all know that the issue is still there, that is not going away. And we have to give the same approach. Be always very careful, very conservative, and try somewhat to maintain this business alive, because it’s really important in in many, many aspects.

“We are lucky in our profession that we can find a way and not many professions can say that.

“So let’s respect that and try to keep going in the best possible way.”

On players who will be away, he continued, “When everybody starts to fly away to very different countries, I think at the moment it is a little bit of a different experience.

“And we don’t know what the outcome is. We want to believe that they will follow a lot of things that are implemented and are working well.

“So fingers crossed that we don’t get any bad news from there.”

I really hope the only surprises we see on Monday and Thursday are football-related not health-related.

It seems to me that it is only a matter of time before somebody in the football community has a serious infection or loses their life. Everyone is being cautious but if Moyes can get it then anyone can. Players are at low risk.. The likes of Roy Hodgson and some of the other senior managers one worries for.

It doesn’t affect just the old. If a player gets long covid it could be the end of his career. The long term implications are still not known. I had glandular fever in my teens and is damaging my liver over 30 years later . This is not just a respiratory disease and if young and fit you have a better early outcome but may stay with you or come back to haunt you later in life. Most of my comments tend to be light hearted /flippant and have a mainly positive outlook but this is serious .Health is wealth… Read more »

Salibaba and the Forty Thieves
Reply to  PeteyB

I have the same worry too. Many of the health workers who were documented to have died from coronavirus were younger than David Moyes. Most of them did not have underlying health issues either, they simply were far more exposed to people with a high viral load (COVID Patients). A perfect example is the PM. Johnson was far more likely to be exposed to people with a high viral load than average. His infection was clearly quite serious (despite what his press team said at the time) and I wonder if he would have been as lucky had he been… Read more »

I really don’t understand the reason for international football during this pandemic. The potential risk to players is astronomical. Fifa and its mini cronies in the continents suck big time

They are wankers, it’s stupid