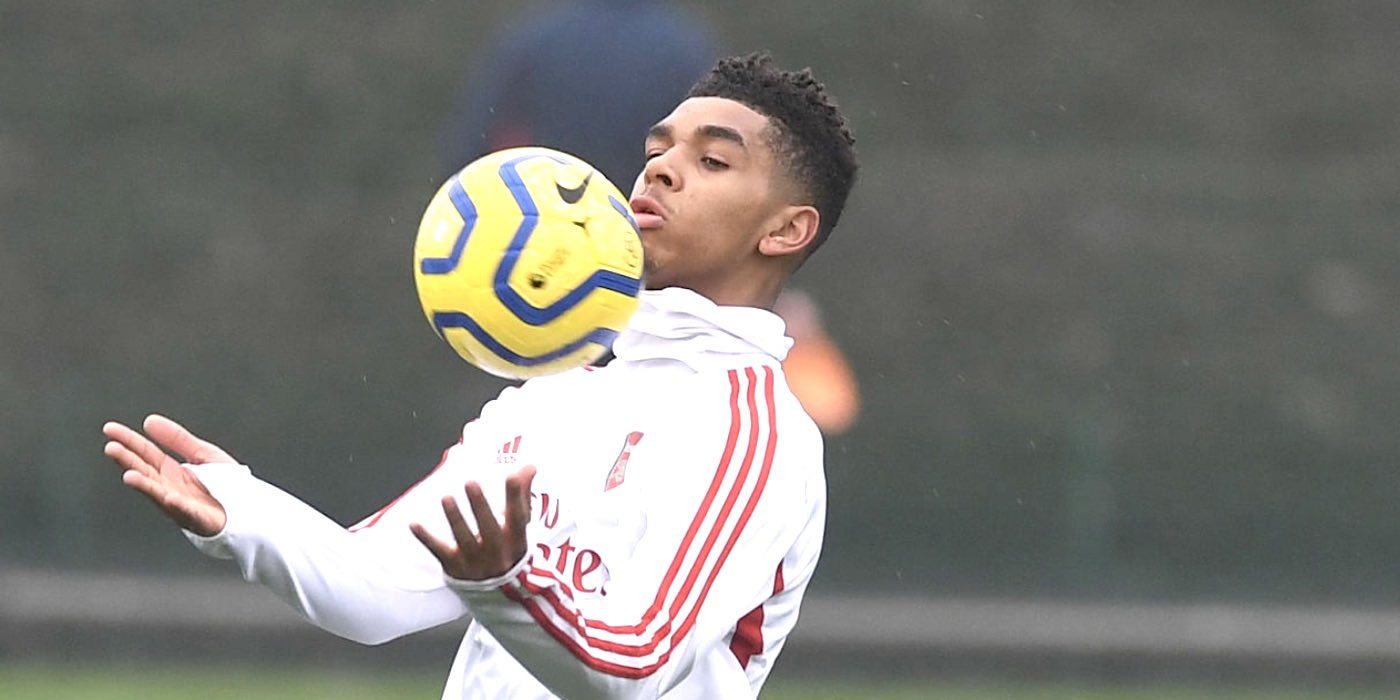 While one striker from Arsenal’s 2017 scholarship intake was promoted to the first-team squad this summer in Folarin Balogun, another, Tyreece John-Jules, is still waiting to make a sustained breakthrough.

Given their position and the fact that they are in the same age group there have been frequent comparisons between Balogun and John-Jules in recent years.

John-Jules was the first of the two to play for the U18s and also earned a senior callup for a friendly before Balogun did, scoring against Al-Nasr in 2019.

However, it is Balogun who has now pushed ahead, with the 20-year-old tied to a new long-term contract and part of the senior squad going into the new season.

John-Jules has made encouraging progress himself but injuries have frequently stopped him in his tracks, with his loan spells at Lincoln and Doncaster Rovers having both been disrupted.

Despite those difficulties, John-Jules still managed to score 5 goals in 18 appearances in League One for Doncaster last season.

A loan spell at a Championship club appears to be the natural next step for John-Jules, who will hope that this time he can finally have a temporary move that isn’t affected by injury.

John-Jules has excellent technique and is tactically aware but does need to be a little more ruthless in front of goal at times.

It isn’t impossible for both Balogun and John-Jules to succeed at Arsenal, but the latter will know that he is approaching a crucial season in his development and in truth it wouldn’t be too much of a surprise if he was to depart permanently in the next couple of years.

However, John-Jules certainly won’t be giving up without a fight.

Good luck to the lad, let’s hope he makes it!

The saving grace of these past few very disappointing seasons has been to see some of our academy graduates thrive.

Would be great to see a new crop of young talent edging into the first team.

Thanks for the academy updates, they’re really informative.

Given time to develop and consistent minutes and JJ could turn in to s striker similar to lukas Podolski. He’s got a great turn of pace and special awareness. He just needs opportunities. Like calvert lewin had. CL was so raw when he first started leading the line for Everton and he’s grown in to one the top strikers in the league. JJ just needs the opportunity

The best sit-com ever!

I bet you loved Friends! Saddo!

No. The best was ‘Midnight Haute’ on Fashion TV.

Never heard of it!!

Wishing Tyreece the best for the coming season. Like with Ballard, hopefully the injuries are just “growing” pains and won’t return. Ideally, I would like to see him get a loan at one of Cardiff City, QPR, Reading or Bournemouth.

I really like JJ and hopefully he’s over his injuries, gets consistent playing time and has a successful season, he’s got a lot of talent and needs the right opportunity now.

I just want to see Sambi Niles and Willock destroying as a unit one day.

He is developing well. First team football is always very different but he manage to play in those games at a young age still. Hopefully he won’t be injury prone the coming 2 seasons and he will be a contender for the first team. Hopefully he scores around 10-15 goals and is playing well in the championship. That’s when we will know he’s going for the first team