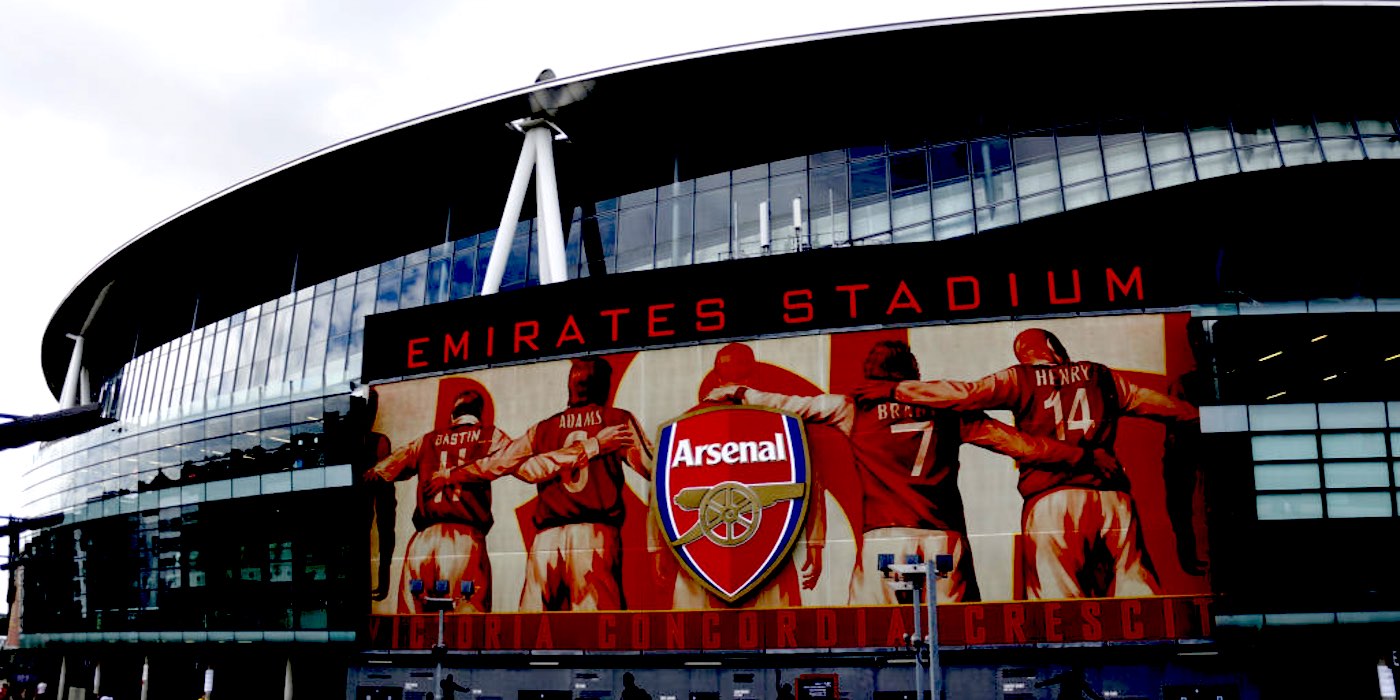 The Court of Arbitration for Sport has ruled in Arsenal’s favour after the club appealed against a FIFA punishment imposed for the inclusion of alleged ‘illegal’ variable sell-on clauses in the contracts of former players Chuba Akpom and Joel Campbell when they joined PAOK and Frosinone respectively.

The Gunners were handed a £34,000 fine by FIFA and warned about future conduct after a ruling in July 2020 claimed the clauses gave us undue influence over other clubs.

We had engineered deals where we’d be eligible for 40% of a transfer fee paid by a British club for Akpom compared to 30% from any other team. For Campbell, the figures were 30% and 25% respectively.

Fifa didn’t just have a problem with the existence of the clauses but also the fact we failed to declare them in the Transfer Matching System which is used to complete deals.

Arsenal’s appeal claimed the club never did acquire any “real or effective ability” to influence the deals of the selling or buying clubs or the players themselves, in part because the fees involved were so small. We also claimed the wording of the rule we allegedly broke wasn’t clear and that other clubs had acted similarly inserting their own clauses.

CAS ended up agreeing, although having read through the ruling we did spot a mistake. See if you can figure out where…

“All in all, and based on the wording of the Sell-on Clauses and the circumstances of these particular transfers, the Panel on a balance of probabilities is not convinced that Arsenal, when entering into Contract 1 and/or Contract 2, acquired the ability to materially influence the other Clubs in employment and transfer-related matters, their policies or the performance of their teams.

“Moreover, and even if such influence was to be considered acquired when signing the respective contracts, quod non, the Panel finds, in these two transfers, that such influencer did not reach the required threshold to potentially unduly limit the independence of the Clubs.

“For the sake of good order, the Panel notes that, according to the information received during the hearing, the player Joel Campbell was in fact transferred to a club in the English Championship, which only supports the view of the Panel that no material limiting influence was ever acquired by Arsenal.

“Based on the above, the Panel finds that the Sell-on Clauses in the First Contract and in the Second Contract do not violate the prohibition set out in article 18bis of the Regulations.

“As such, the Appealed Decision should, therefore, be set aside and the sanctions imposed on Arsenal lifted as a consequence hereof.”

Yes, they should have referenced Chuba Akpom, not Joel Campbell. Akpom signed for Middlesbrough from PAOK in September 2020 whereas, Campbell left Frosinone for Mexican side Leon.

Anyway, the Arsene Wenger derby at the CAS is over. And what a ding-dong showdown it was. Thankfully, we can all move on with our lives.

Phew, I was really worried about this, as we all were…

Watch that documentary on BBC – ‘Fever Pitch : the rise of the premier league’ and you realise that the premier league getting pissed off about this is like someone taking a shit in a lift and then getting annoyed when the guy next to them does a fart.

You have the most excellent turn of phrase, my friend. 👍🍺

FIFA spending time ruling over cases like this and issuing ridiculously small fines when faced with immense corruption in the sport is farcical.

At least Joel got out while he could…

Pardon me whilst I play the theme to ‘Love Story’ on the world’s smallest violin.

Having successfully stopped Man City, Chelsea, and PSG from completely distorting the economics of football, it was only right that FIFA go after these sell-on clauses.

In other news, FIFA agreed that repeated racist abuse by fans would lead to strong measures, unless the previous incidents had occurred in matched sanctioned by UEFA rather than FIFA.

Get out while you still can Joel