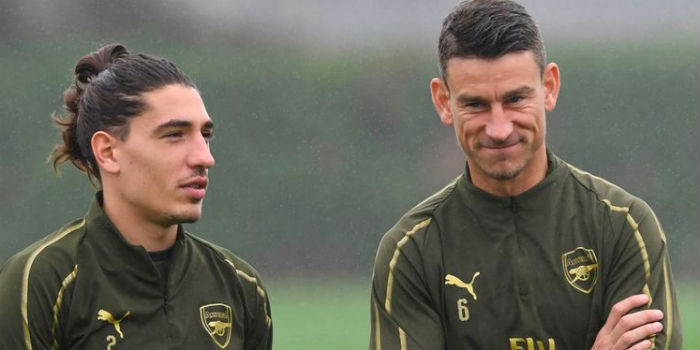 Laurent Koscielny says Hector Bellerin should use his spell on the sidelines to life outside of football and promised the Spaniard that when the time is right his teammates will help him return stronger than ever.

Arsenal today confirmed that the right-back, 23, ruptured the anterior cruciate ligament in his left knee and could spend up to nine months recovering.

Having recently undertaken a lengthy rehabilitation programme of his own, Koscielny, who suffered a terrible achilles injury in May, knows better than most about the long road ahead.

“I said to him, ‘Put the football to one side and enjoy a little bit about life, your life with your family and friends,'” Koscielny told Sky Sports.

“It’s a new chapter of his career, it will be long, but he’s strong, he’s a strong boy and I know he has the people around him to help and to be back as soon as possible. And stronger than before.”

Bellerin is the third Gunner this season to suffer a season-ending, long-term injury. He joins Rob Holding, who also injured his ACL, and Danny Welbeck, who broke his ankle, in the treatment room.

“He knows as well the whole team is here to help him,” added Koscielny. “We know they will have some difficult moments in their rehab, like I said to Rob and Danny.

“They know all the team are here behind them and helping them for coming back and getting the result together.”

As a well-rounded individual with all manner of interests outside of football from fashion to green energy, we’ve no doubt that Hector will have plenty to keep him occupied while he’s recovering. Here’s hoping the time passes quickly for him.

Koscielny’s own fight to regain fitness was recorded in gritty detail by the Arsenal media team, who released a short documentary to celebrate his return to first team action. Having come through the darkest period of his career, Koscielny says he now has a different outlook on life.

“You learn a lot about life, you are more positive about football because you know it’s just a small part of your life, and you have some good things off the pitch,” he explained.

“I discovered a lot about life so I was surprised about that. I was very focused on my rehab so sometimes you are in a bubble and you can’t see people trying to help you to be back as soon as possible.

“It’s important to open your eyes because there are good things. Now I am more positive about my life and career and try to keep the negative things outside of my body.

“When you are a football player you are focused on football, media, results and you forget a lot of things around you. You can forget family and kids a bit because you are with your team-mates all the time. It’s important to open your eyes and enjoy life as well as your football career.

“I enjoy my career more now than before I was injured because I learned a lot about football and life. I just want to enjoy it.”

Rob, Danny, and Hector are lucky to have a great captain in Koscielny. His experience during his own rehab will result in him checking on his teammates frequently, hopefully making the road back for each of them easier. A true leader. He will be missed when his Arsenal career comes to an end.

I’m pretty sure he does that already… Hector’s ahead of you on that on Kos!

A wise and wonderful piece of advice from Yoda Laurent.
Maybe this is why , we here , love Arsenal.
Hector has really excellent friends.

Put football aside and … 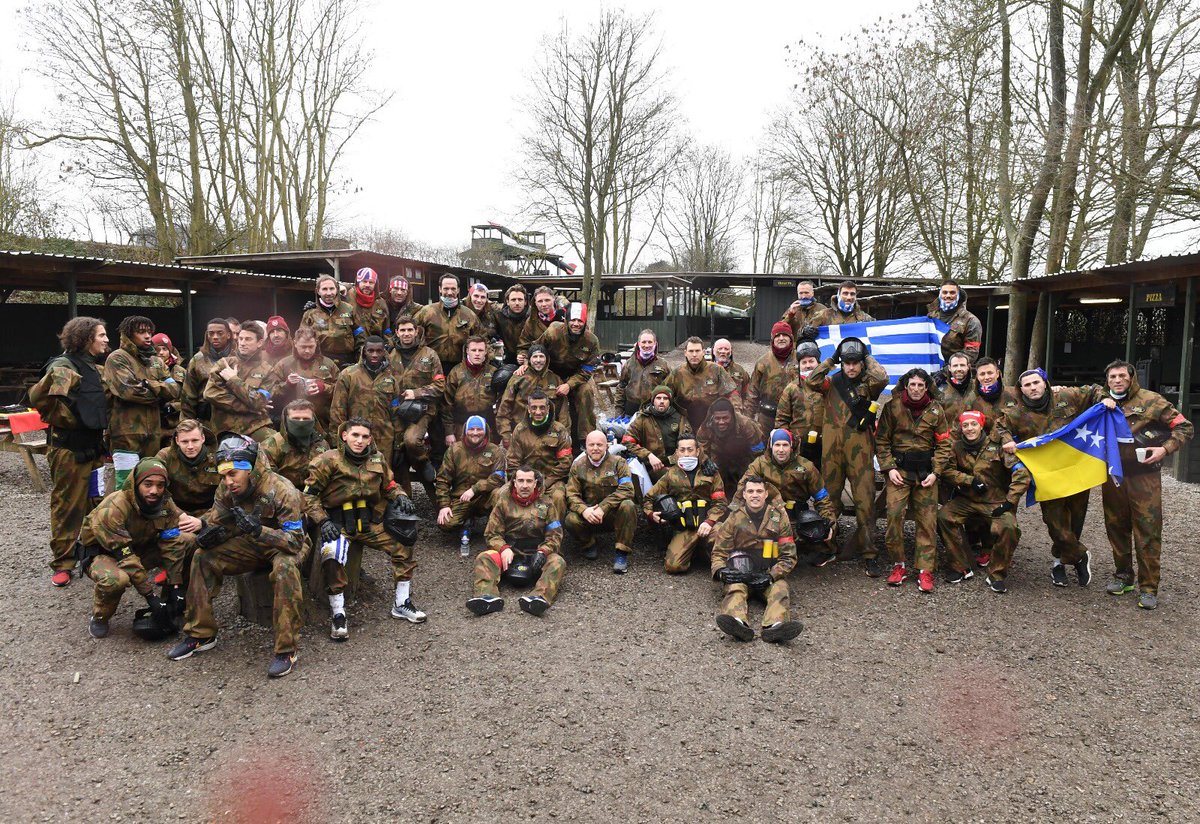 Who’s the guy with the mask that Ainsley is leaning on?

As crap as this is for us, and it’s reeeeally crap…part of me is relieved we won’t be hearing the ‘Barcelona DNA’ stories in the summer!

Really showing his leadership qualities there. Using his own experiences to guide the next generation. Koz, one of Arsenes best finds imho.

What Kos is saying is really important not for footballers,but for virtually every professional. Valuable feedback, and you know he means it when, the proof being that his smile got an inch longer after returning from injury.
Makes all Gunners proud!