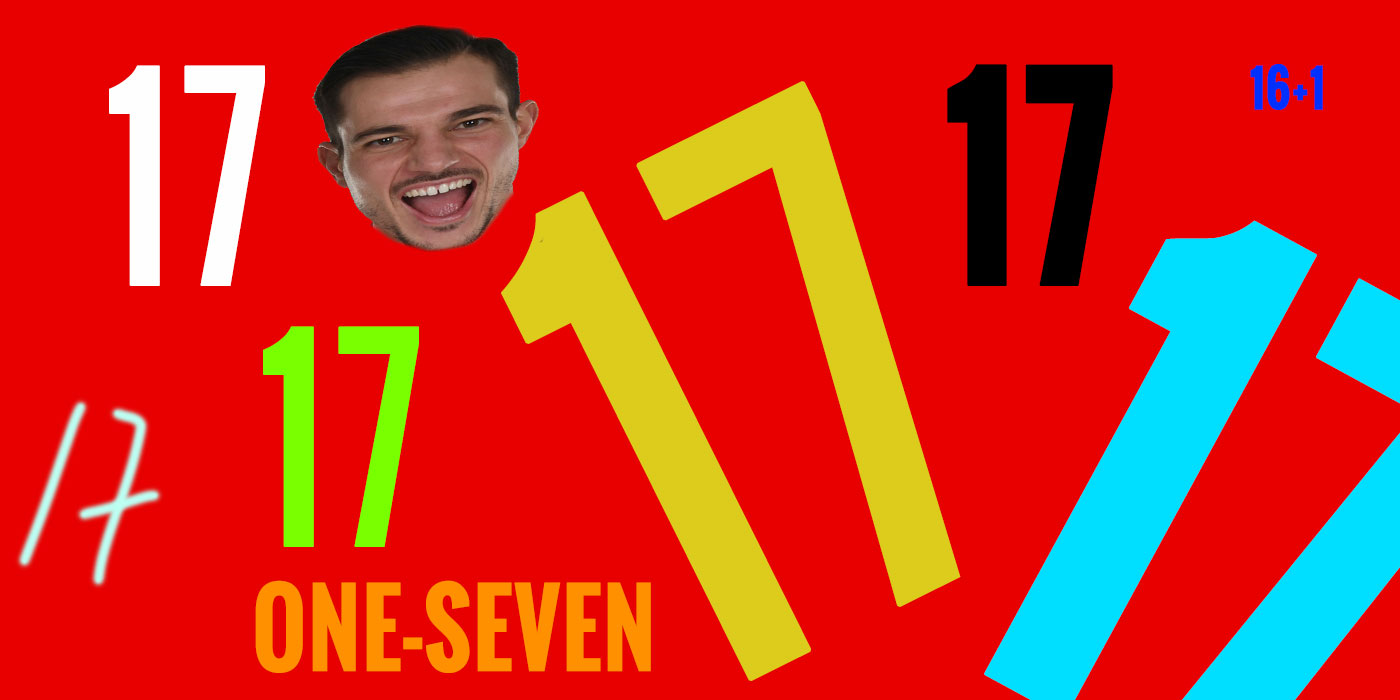 Cedric Soares will wear the number 17 for Arsenal.

The new loan signing arrived today from Southampton, and that all important bit about his shirt number has been sorted out.

17 is, of course, one more than 16 and 11 greater than 6. It’s also half of 34 which will please Granit Xhaka who is massively into fractions.

The right-back also seems to love dogs, which we’re well and truly behind. Here is just a few days ago with his new chocolate lab named ‘Romeu’ – perhaps named after his former Southampton teammate?

We have a new member of the family to brighten our days. Say hi to Romeu! He's a good doggo 🐶🦴

Maybe he’ll have to change his name now that he’s at Arsenal. Which midfielder could he choose? How would he look holding a dog called Guendouzi, for example? 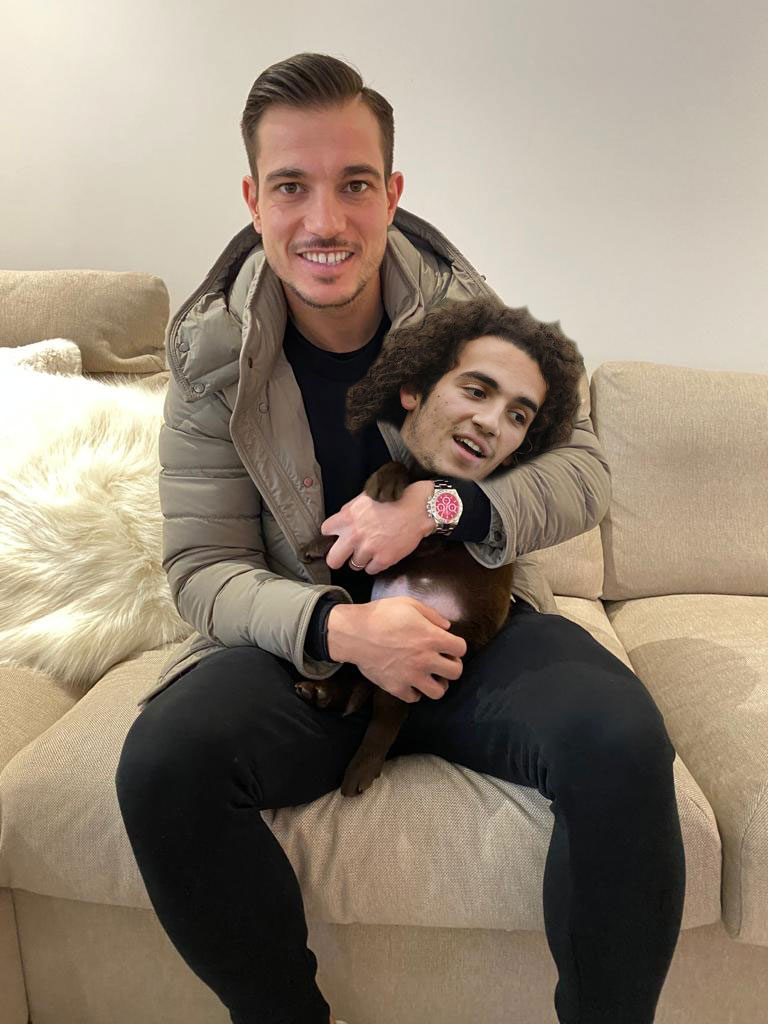 Bet that was a test to see if you were paying attention.

He was. More than I was when I wrote the post 😜

Great way to keep us on our feet, Blogs! Stops us from becoming complacent.

How do you mean?

Not really bad…I thought mari was going to go for No6.

He really is the Sanchez replacement…

Somehow… I don’t see him being as good as Sanchez, plus different positions…

But lets all hope he is xD

He’ll be better than Sanchez

Seems like a genuinely nice guy who’s chuffed to play for the Arsenal. Backup for Hector and can play on the left as well. Welcome Cédric

Guen doozy of a photoshop job there, blogs. It’s the stuff of nightmares.

Never mind the dog (although who doesn’t love dogs), what about the polar bear in the background?

Is it just me or do Ceballos, Mari and Soares all look very similar – hair colour, hair cut, beard, shape of face?

Hope they aren’t getting Ceballos to pretend he is other players, just to get us excited.

or a feline friend called Lacatzette

or a feline friend called Lacatzette

That picture of Doggo Guen is a douzie.
I saved that picture as my desktop background at work. Too funny

Shirt number 17 and love dogs. Similar with a certain number 17 from Chile

Looks useful – he will likely deputise for Kolasinac, which will allow Arteta to push Saka forward back into the wing role.

It will also afford him the potential to put Martinelli out right in lieu of the underperforming Pepe.

Nelson will also be in frame at Rwing and Auba will come in LWing or in rotation higher up with Laca.

Because you probably didn’t watch Edu