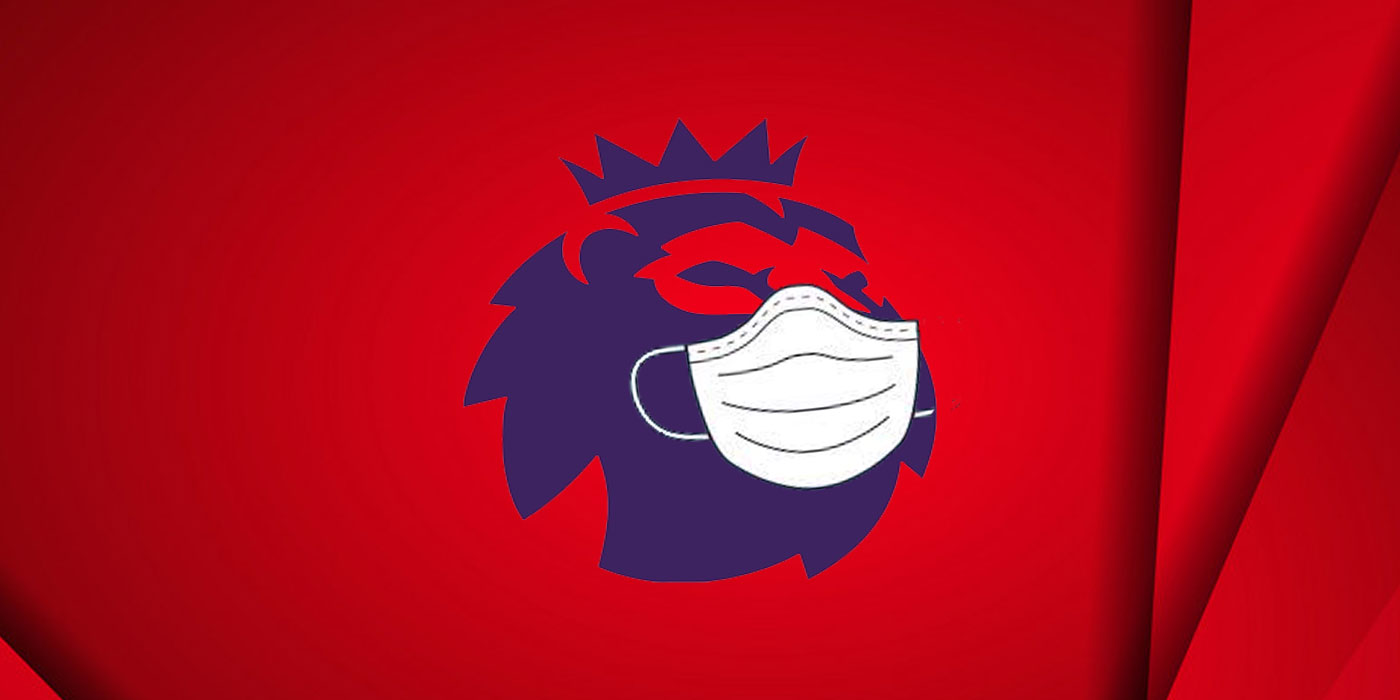 Arsenal take on Man City tonight in the Premier League, our first game since March 7th. It’s been a long few months, and the return to football has not been easy.

The Premier League have issued guidelines and information on what will have changed when matches start again, from on and off pitch protocols, to what it’s going to be like on TV, empty stadiums and more.

Here are some of the key elements of football in a Covid-19 world.

Entering the pitch and starting the game

If there is only one tunnel available at the stadium, the away team’s players will enter the pitch first, followed by the home. At some stadiums, teams may be able to use separate tunnels to enter the pitch.

Both sets of players must try to maintain social-distancing while entering the pitch.

When they line up for the Premier League anthem, rather than form a straight line as before, players will now stand in a staggered formation.

The traditional handshakes between the two teams will no longer happen and there will also be no handshakes at the coin toss.

Benches will be expanded to enable social-distancing during the match.

This can include using seats next to the bench or reallocating seats to provide the required distance between people. For example, substitutes can be seated in designated areas in the stands behind the benches.

Those people in the technical area must maintain social-distancing, with zones marked out to guide them.

If a player needs treatment on the pitch, any club staff performing physiotherapy or soft-tissue treatment must wear the appropriate personal protective equipment (PPE).

A paramedic crew of two people will be in the Red Zone and clubs should name two members of Red Zone staff to act as stretcher bearers.

Managers can make use of five substitutes during a match, instead of three, in line with the temporary law amendment made by the International Football Association Board.

Teams can also have nine players on the bench rather than seven. But, one manager can make substitutions on only three occasions during a match, not including those made at half-time.

Only three substitutes from one team are allowed to warm up at one time.

Players and managers have been given these guidelines to reduce risk and maximise personal safety.

At all 20 Premier League stadiums, there will be a wrap covering seats in the lower tiers.

These stadium wraps will be designed by each club and will aim to improve the environment both visually and acoustically, as well as creating consistency across the competition.

For the first time, fans can listen in to the coin toss featuring the two captains and the match officials, as the audio will now be captured live.

Clubs can use music at key trigger moments such as kick-off, goals and substitutions by the home club, but not while the ball is in play.

Fans watching from home will be able to enhance their viewing experience by selecting EA SPORTS Atmospheric Audio.

This will give them crowd noise during the match recorded for EA from the teams’ fans in previous live matches.

But this crowd noise will not be heard by the players, as it will not be featured inside the stadium.

In the build-up to matches, supporters will get to see what happens in the tunnel (or tunnels at certain stadiums) as there will be fixed cameras in place there to watch the players prepare for the match. However, these feeds will not include sound.

Where feasible at stadiums, broadcasters will identify a celebration camera that players can head to after scoring so they can share their joy with the millions of fans watching around the world.

So, the experience will be different from what we’ve been used to, and no doubt people will have plenty of opinions. That’s what this comment section is for!

To be honest, it’s such a welcome return of the beautiful game and ‘the team we all adore’, that I’d happily watch our boys playing beach football if it meant getting the season up and running again! Big game to kick things off tonight, but got a good feeling about this one, the apprentice vs the mentor. Come on you Lego-haired legend and COYG.

Interesting times. I’m so pleased football is back, I like the coin toss idea & the goal celebration camera. Hopefully tonight we will see Auba demonstrating how it should be used.

Out of interest what are you looking forward to about the coin toss? It’s one of the innovations that I just dont get how it could be interesting or add to the fan experience.

We’ll get to hear exciting stuff, like “Heads….Fuck it”, and then there won’t be any sound for any more coin tosses.

‘The away team will enter first then the home 2nd’ acting as if they’re not about to play a contact sport for 90 mins. Absolutely rediculous lol.

eduardo9
Reply to  Ya Gooner

Plus, the entire “player behaviour on pitch” section is insane and impossible to regulate.

Yes, it seems like a weird one and asks the question whether everything they’ve done to reduce the risk to this point been enough. I wouldn’t get them to do it considering everything else that’s been done and the context. That said, I do wonder whether some of this is about setting an example in general? They have a good platform for it.

Well, I am just grateful that football is back in any shape or form, given the unprecedented times we are all going through…..on a lighter note, i like the ‘safe’ version of the premier league logo…cool mask, lol

Absolutely fizzing for this. It’ll be weird but it’s nice to get the joy of football back. Hopefully the lack of fans keeps our CB’s prone to errors to keep their cool. I do wonder if Luiz would have seen a red and tackled like he did at Stamford Bridge if it was sans fans.

Hope all the Arseblog fam are keeping well both readers and authors. COYG!

Every corner will be like awarding a goal. We really need to avoid giving corners away.

“For the first time, fans can listen in to the coin toss”

With all the drama and intense dispute to see who is tails and who is heads.

They should have put a restriction on Mike Dean from entering any stadiums 2 hrs before,during the game, and 2 hrs after the game.

…and he can do it without a coin

All has changed, changed utterly.

I wonder which of these will end up being good and stick regardless?

Will it be streamed somewhere?