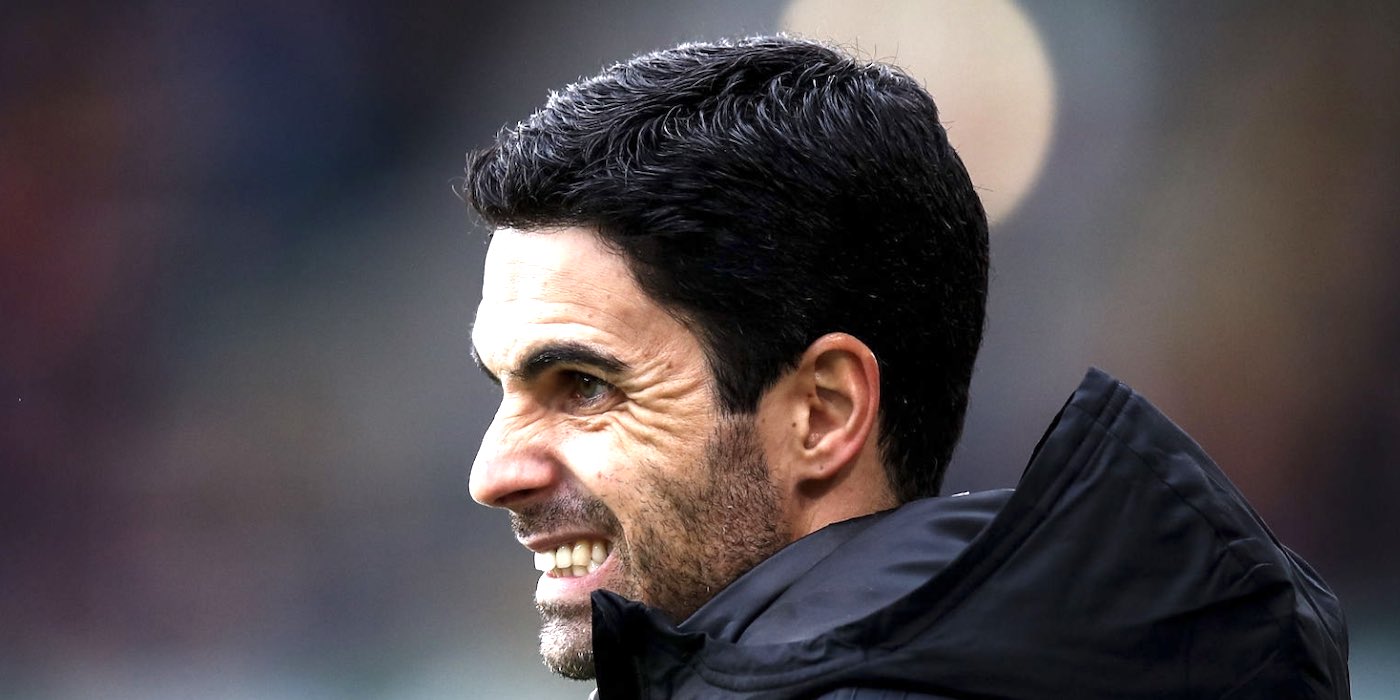 Perhaps there are other examples of managers who have had a difficult start to their careers, but has there every been one more strange, difficult, and surreal than that experienced by Mikel Arteta?

He took over a club going through its worst run of form for decades having parted company with a manager who had lost the dressing room and the fans; inherited a toxic issue with short-lived captain Granit Xhaka; and was handed the reins by temporary boss Freddie Ljungberg as one man who had never managed a Premier League game handed over to another.

Oh, and this was in December, at the most hectic time of the season. He then had to deal with injuries, red cards, Matteo Guendouzi’s Dubai indiscretion, a defence that looked like it didn’t even understand the concept of defending, as well as a host of contractual issues.

Nevertheless, in his first 15 games the Gunners lost just twice as he steadied the ship. Then as the threat of a worldwide pandemic spread, Arteta himself contracted the virus, sparking the shutdown of football for more than three months, and in that time had to deal with players, agents, and the fact the entire sport had basically been put on ice.

He was also put under pressure by owners KSE to force through a wage cut on the players – to this date Arsenal remain the only club to have done that – and the far side of it he’s had serious injuries to key players, more red cards, more indiscipline and a couple of defeats followed, thankfully, by three successive wins.

Has any manager ever experienced that much in the opening months of their career? Answers on a postcard etc etc.

It’s something Arteta referenced today as the Gunners prepare for a trip to high flying Wolves on Saturday evening, hoping that all the things he’s been through will be part of his development as a manager.

“It’s been a challenge because as you’ve said, so many different things have happened in six months,” he said.

“Gathering all the information that I can to make the best possible decisions for the future of the club, to try to improve the team as much as possible, to get to know the players that we have, the environment that we’re trying to create, our culture.

The manager and his side face another big challenge against Wolves at the weekend, something the 37 year old is well aware of.

“The manager has created the perfect environment for the players,” he said.

“I think they didn’t have very big expectations but with their performances and their consistency, they have gained respect from all the teams in the league.

“They compete really well, a really clear game-plan of how they want to expose their opponent, very solid defensively and with some really good talent in forward positions that can win the game at any moment.

“A very complicated side.”

VAR will solve the problem
Reply to  RedHotHornBlower

Off topic, but my week just got even better after seeing the cunts down the lane denied a perfectly good equalizer when the game in the balance against Sheffield united. To see that cunt’s face in the dugout….priceless!
To celbrate St Totterinham’s day in our worst year in living memeory is not a bad achievement, I say.

KongoKim
Reply to  VAR will solve the problem

yes but not there yet tho

StockholmGooner
Reply to  VAR will solve the problem

Knocking my wood furiously. We aren’t there yet. P. S. Am I doing it right?

4 tough matches in a row coming up, let’s see after that.

Obviously want to be above them but also need to be realistic.

“He was also put under pressure by owners KSE “

Not how I remembered it happening ?

Nor that we are the only club to have instituted a wage cut for players.

Yes we are. Premier League anyway. There have been deferrals, but no cuts.

I’m sure he just took it off his own bat to go to the players and work through their objections to a pay cut. To be fair, he led by example, took a pay cut himself – but don’t think that this didn’t come from on high.

Totally unforeseen circumstances, and the decision hasn’t played out best but If other clubs had suffered dragged out negotiations and internal fights as a result of not sorting stuff out early, we(Mikel) would have been praised for our proactivity and intentionality on following a global (German sides had applied them by the time ?) viewpoint to curb impending trouble. I still hope the wage cuts aren’t permanent if the conditions that ‘warranted‘ them are somehow reversed. Tbs Mikel is learning on the job and learning fast thank goodness

Speaking on wage cuts being permanent. Arsenal (and alot of other clubs) must be bleeding money now.

Has there been any word by the FA, FIFA or UEFA whether there’s going to be anything done to lesser the burden ?

Sounds like he has a plan for wolves. Can’t wait!

I see why the functionality might be desirable to some, but i think push notifications per comment will just overwhelm receiving devices, given there are usually more than 10 active discussion threads at any time in this forum and some of these threads generating more than 500 comments sometimes?…i would just simply switch mine off because that volume of incoming notifications will just be too intrusive….my personal opinion of course.

It’d be something people could choose, or not

In that case, i think that will be fine

One website I’d happily create an account on. And it’ll mean people can keep old threads alive for longer periods, as it stands threads only survive an average of two, three days.
The other website I created an account for also helps me relieve stress ?

I think that kind of functionality is in the plugin we use for comments but I’d have to look into it a bit more.

Ah, yes, it’s been a hard six months for Arteta. Arsenal was a mess when he came! That hectic schedule for a guy who had never been head coach in his life before? Whoa.

Guendouzi– Dubai incident, not cool. But you are real cool ?.