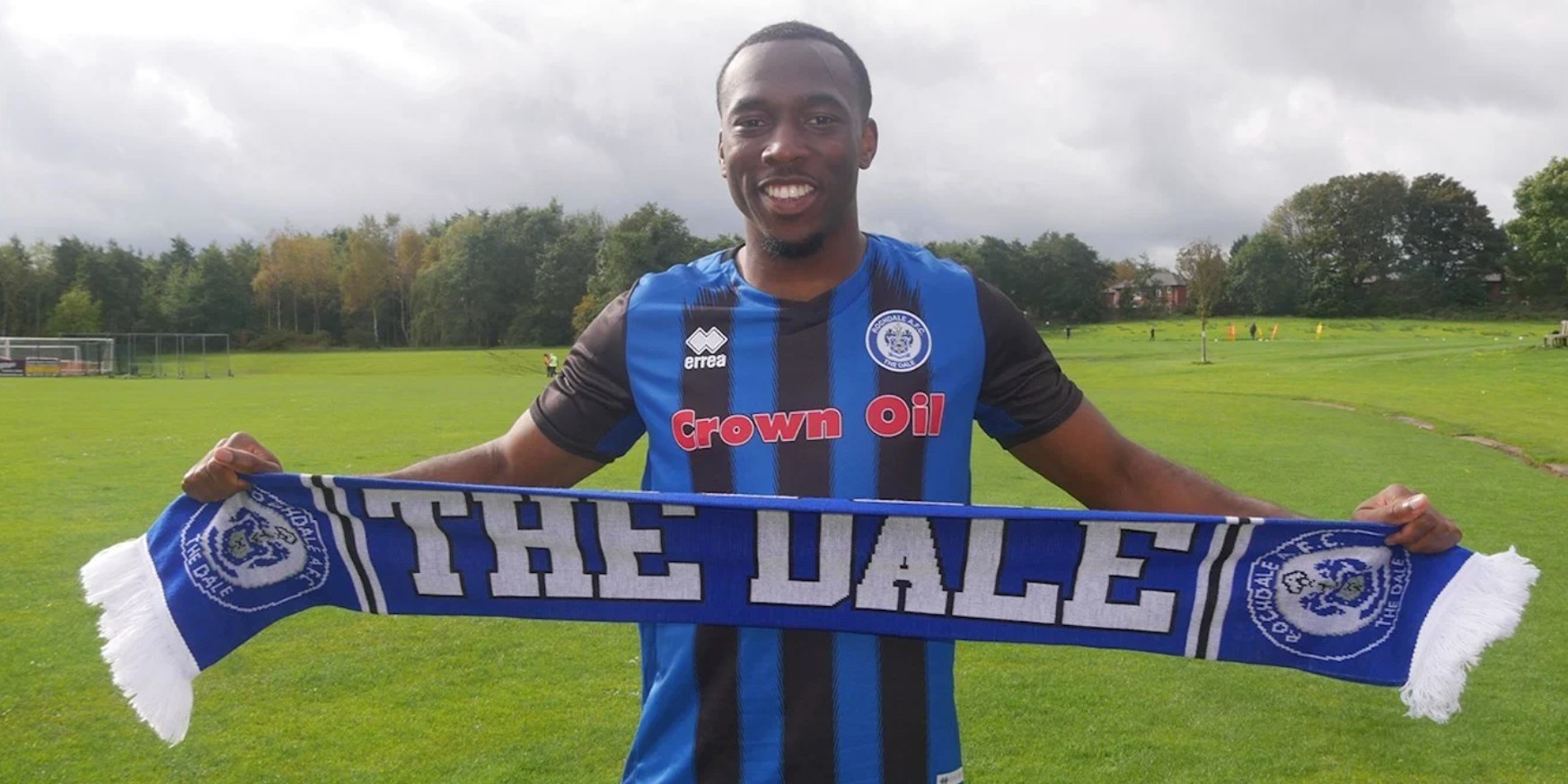 There were two temporary departures from Arsenal on transfer deadline day, with Deyan Iliev and Tolaji Bola securing loan moves to Shrewsbury Town and Rochdale respectively.

Both moves were certainly needed. Iliev is 25, which, even for a goalkeeper, isn’t an age at which an individual should still be playing at U23 level.

Bola, meanwhile, is 21 and is still awaiting his competitive senior debut, so this switch was necessary for him.

Arsenal have sufficient cover for Iliev at U23 level, with the likes of Karl Hein, Arthur Okonkwo, James Hillson and Tom Smith all battling for playing time.

Meanwhile, at left-back, Joel Lopez should receive a run of games when he returns from injury, while Ben Cottrell, who is usually a midfielder, has also been used in defence of late.

Iliev previously had spells with Sered and Jagiellonia Bialystok but this spell in League One is his first loan in England and should help to provide a gauge of the level that he is at.

Emiliano Martinez demonstrated that goalkeepers can still get their time in the spotlight if they are patient enough, but it seems rather unlikely that Iliev will achieve such a feat at Arsenal, especially given the signing of Alex Runarsson, who is the same age of him.

Bola also doesn’t appear likely to make the breakthrough at Arsenal, with his defensive deficiencies holding him back.

Hopefully both Iliev and Bola can enjoy productive loan spells and, if they are not able to succeed at Arsenal, they could end up getting a permanent switch elsewhere.

You sure? Bola looked decent in his games for the first team

I happen to know Tolaji. He’s the nicest gentleman off the pitch. I hope he gets his chance on it (I don’t think there’s much downside to giving our U23 regulars a run out towards the end of some Europa League group stage matches). I hope he makes it at Arsenal eventually, but recognise that football at this level is incredibly competitive.

How has this been downvoted ffs

He hasn’t played for the first team

Loving your work Jeorge, thanks for everything you do.

But you should really splash out the £30 a year to not have ‘wordpress’ in your website title. it will make you look as pro as you deserve to look.

Ask blogs for a raise!

You sure instigating an employee of Blogs for a pay raise!?

Blogs can afford it. Isn’t anyone else wondering where that magic £10m came from on deadline day for Thomas Partey?

And there’s me thinking Biggles had a car boot sale.

He should switch to Yahoo Geocities.

I used to hate pointless international games, now I hate them more. We have more in November too. [email protected]@@@!!!