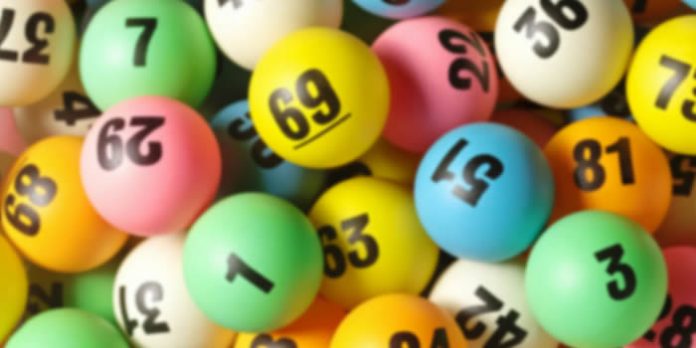 Arseblog News is delighted to announce that Fred Dipthong from Letchworth has become our official lottery partner.

Fred (57, pictured below) will go out once a week and buy £10 worth of quick-pick lottery tickets with the aim of making us so obscenely wealthy that we can run this website from hammocks whilst being swarmed by puppies.

After a difficult and lengthy recruitment process, Dipthong was chosen for his studious nature and his aversion to picking the same numbers every week.

“That’s a mug’s game,” he told us. “Imagine one week I don’t make it to the shops, perhaps I get hit by a car or I hear Piers Morgan on the radio and my head, literally, explodes.

“If those numbers came up and old Fred hadn’t bought the tickets your delight would soon turn to despair. Random numbers, that’s the way to give yourself the best opportunity of winning what’s already a 1 in 13,983,816 chance.”

Other candidates advocated the use of fixed numbers; doing it in the bookies; and one, very much a favourite of the Arseblog News Hound, suggested taking the tenner and buying 12 cans of cheap lager instead.

Arseblog News looks forward to a long and fruitful partnership with Fred who will begin his role immediately after serious bowel reconstruction surgery that he might not survive, but he better because we gave him a month’s money in advance.

The real question is, what new features will you introduce to the site with all the winnings when Mr. Dipthong comes through?

It is important to Arseblog to operate fully within the limits of his own resources. New features will not be added unless they are super quality, and improve what features we already have.

Not forgetting of course, that they will have to be “worldclass”…..

A system whereby people can rate each others player ratings

‘Off topic’ – a new column from Rambling Pete.

Cone with the wind – Ryo Miyaichi’s podcast about his love of cones.

Can we get a 4-Dimensional layout so we can feel the silky physical manifestation of your voice flow over us during the Arsecast, Blogs?

How much would I have to donate to get just the Rambling Pete column?

Omgoodness I miss Rambling Pete! Let’s get him back on here pronto.

Slow news days are when Blogs really earns his keep.

This is a logical diversification of the Arseblog investment portfolio which has my full and unreserved support.

I’m sorry to tell you this, but you might not survive.

I better let the family know

Mr Bloggs. Good day. In relation to the last Arsecast, and your talk about goal celebrations, fancy giving us your thoughts on Bafetimbi Gomis’ “wild beast” celebration. surprised you missed. stuff of Nightmares that.

Sorry, I’m not Blogs, but I’ve thought he’s laying the groundwork for life after football and that spot he’s always dreamt of in the cast of “Cats”.

Mr Bloggs. Good day. In relation to the last Arsecast, and your talk about goal celebrations, fancy giving us your thoughts on Bafetimbi Gomis’ “wild beast” celebration. surprised you missed it. stuff of Nightmares that.

My gut feeling is you will not survive? :p

I once won the lottery playing the numbers 4, 8, 15, 16, 23 & 42. I thought I was the luckiest guy alive until my plane crashed and I got stranded on this weird island. Luckily I managed to escape, although I’ve got the nagging sense I’ve really been dead all along and it’s all going to end rather anticlimactic and disappointingly.

42 is the answer to life, the universe and everything. So probably Bendtner.

Also, Bendtner never wore 23, he was 26. And come to think of it, Denilson was also 15. Also, fuck the other guys. Here’s the best of those numbers in the Premier League era:

Hopefully he is worth mentioning, too early to tell though.

The number has also been occupied by Owusu-Abeyie and Kerrea Gibert. Yikes!

6 FUCKING YEARS, I’ll sit there watching you on that Island. Only to find out it was a dream sequence in a DFS furniture commercial.

That’s great as it will help you compete better with other blogs who are a year or two ahead with their lottery partnerships.

But when you’re a man down for five-a-side on a friday night are you prepared to put up with all the “It’s OK, Dipthong can play there” sarcastic jibes?

The outside of rosicky's boot

Hopefully Fred Dipthong can be drafted right in to face Stoke..
….Oh what’s this im hearing he is not a CF?

Gutted. I misread it as “Official Lottery Panther Announced”.

CommentHow about a regular column on famous or infamous moments from Arsenals past.