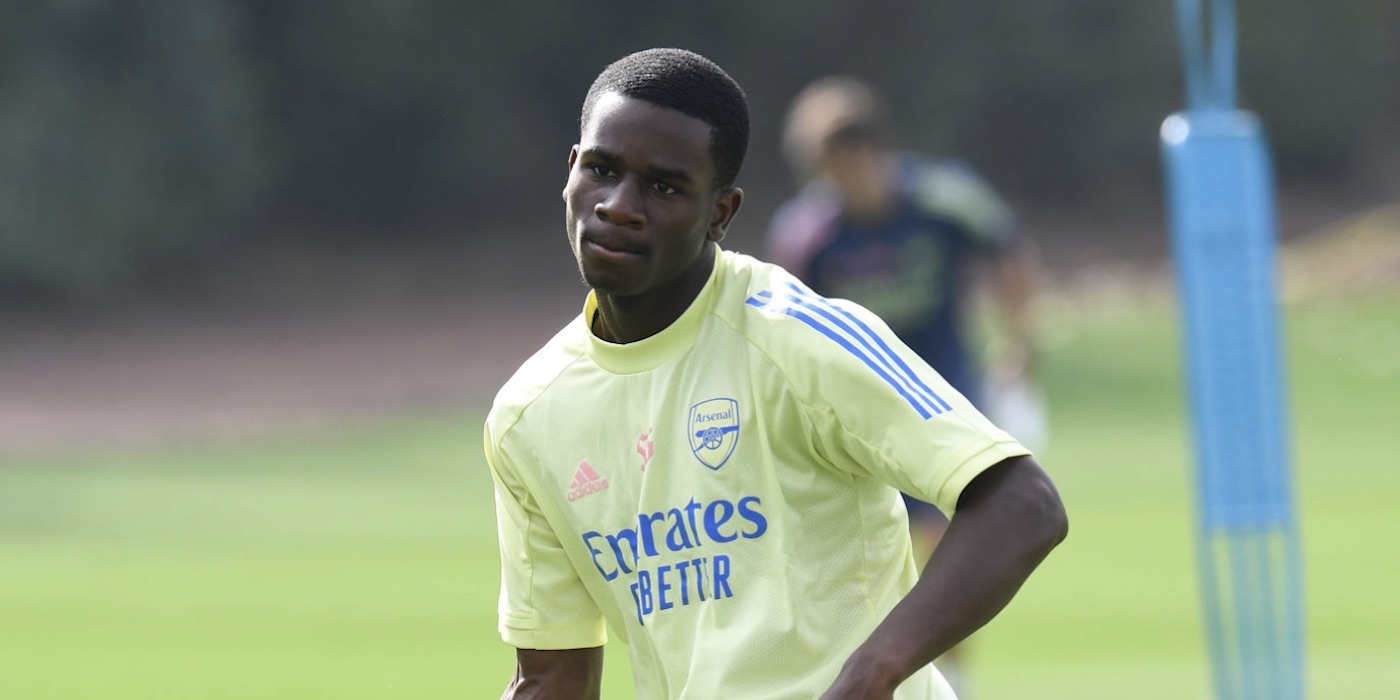 Jordi Osei-Tutu is to join Cardiff City on loan for the 2020-21 season, report Wales Online.

The 21 year old has undergone a medical this morning, and will spend the duration of the upcoming campaign with the Championship side.

It’s a second season out on loan for the defender who spent last season in Germany with VfL Bochum. It was a move which began in unpleasant fashion, as he was subjected to racist abuse in a pre-season friendly, and it took him some time to find his feet with the Bundesliga 2 side.

However, as the season went on, he played more often, and tellingly was moved further forward – often being used as a right winger. He impressed Vfl fans, and end the season with 5 goals and 3 assists.

Osei-Tutu signed a contract extension before his loan move last summer, so likely has a couple of years to go on his current Arsenal deal.

Best of luck to him at Cardiff.

Salibaba and the Forty Thieves
Reply to  Matt

Good luck to him for the upcoming season.

Curious if he will be used as right back or winger.

Hope he get good and be a starter next season.watch this guy he has something in him.

German racism should be good prep for Wales

German Swiss. Was in a match against St Gallen

Our future right back.