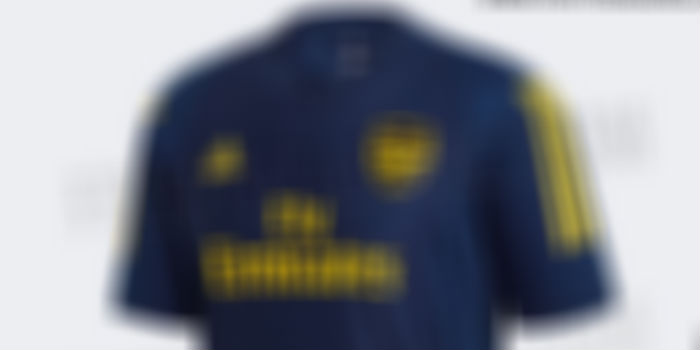 Footy Headlines have leaked a first look at one of Arsenal’s Adidas-made training top for next season. It bodes well for the replica kits. 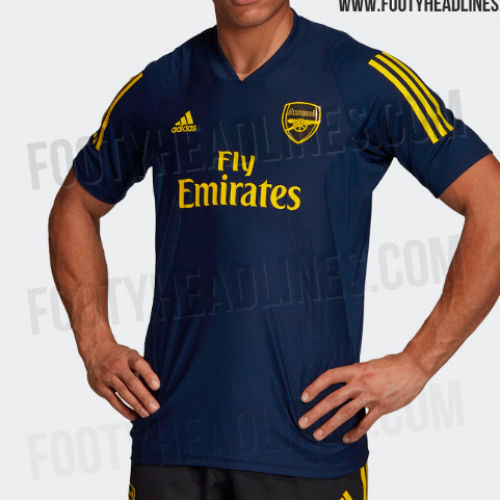 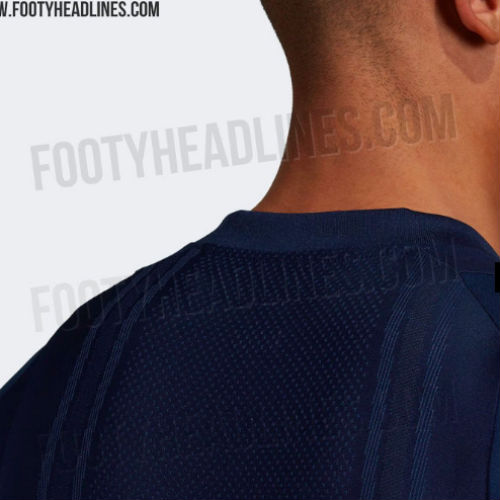 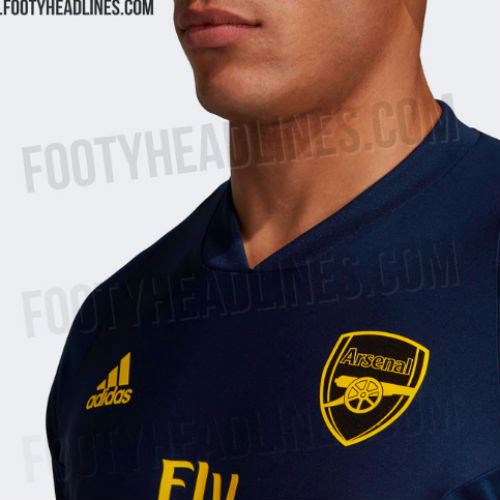 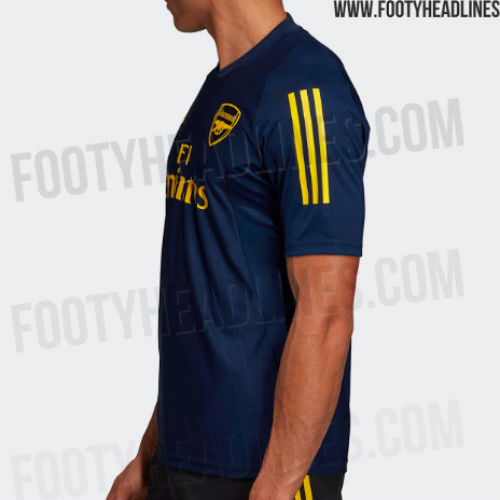 It’s of a similar ilk to Adidas-designs for Real Madrid and Juventus that have already been doing the rounds.

Earlier this year, Footy Headlines revealed that our away kit for next season will be based on the bruised banana design of the early-90s.

Our relationship with Adidas kicks in this summer so we can expect a few more leaks in the coming weeks.

that is very okay.

Pretty much sums up Adidas. Never anything disgusting, but never anything exciting either (the bruised banana should be a home run for them, though).

Yeah, it looks sweet! Dawn of a new era

I think the initial comment was intended as a joke?

We should have an addidas official match kits

I’ll be sure to attach the sarcasm sign next time.

A Different George
Reply to  renaissancerosicky

Use the font, that’s what it’s for.

That, or ‘no morons allowed’.

People who voted this down are real dum-dums.

I’m concerned for a lot of you

slick and simple as it should be. good riddance, Puma

My goodness these are boring. Good that it’s just the trainer.

It’s a training top. What are you expecting?!

Not much, but this is just copy-paste. I kind of thought they’d do something cool/throwback with the first year’s stuff. To be clear, I rank this 0/10 in terms of importance.

I’ll swap this trainer with our current away Jersey in a heartbeat.

Bodes well for the real kits.

Yes, looks awesome i think. Nice and clean. A bit of class… Which can be expected, seeing as it’s got an arsenal badge on it

A generic Adidas top with the crest and logo plonked on. wahoo.

The Top is very nice…but can Emery pls sign Decoury pleeze. The boy is better than Pogba. He s the best gem currently floating around without a tag. Put up £50m.

The space below the 3 stripes reserved for Rwanda

I like to imagine that when Aubameyang did the black panther celebration he screamed “Rwanda Forever!”

I had expectations when we signed the Puma deal and none of them were realised. I’m glad to see the back of them. Bring on Adidas!

I think the stripes should start from the neck and stop at the top of the shoulder, that look much better

Its like the Arsenal first kit, if it ain’t broke don’t fix it.

Adidas trying too had. 3 Stripes down is pretty much fool proof…well almost.

Not the most inspired, and just when you think the chaps at Puma were getting fairly decent with their designs.

Then again taste is I suppose variable. I did like the Puma Camo third kit and the current mint kit. Sure it isn’t everyone’s cuppa tea.

They must be telling us something with the Ox posing for the photos?

Would be good to see some blue and yellow on and around us again. I’ll wear it.

arsenal are good nike sponsership, not addidas nor puma